NEWSCABAL
Home » How did humans lose their tails?
science

How did humans lose their tails? 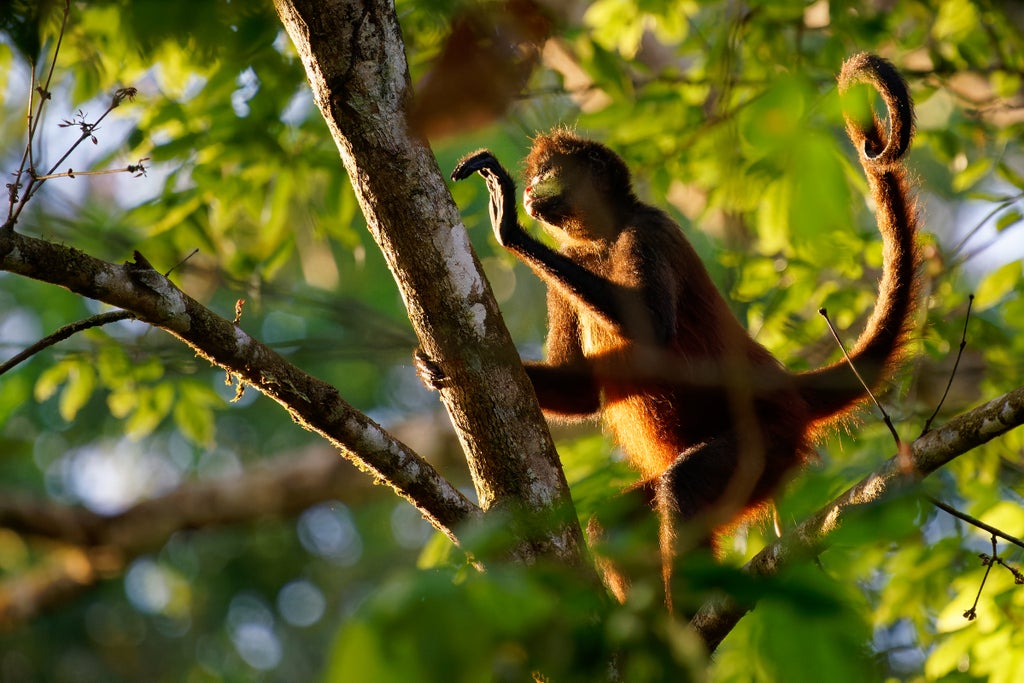 For half a billion years or so, our ancestors sprouted tails. Like fish, they used their tails to swim through the Cambrian seas. Much later, when they evolved into primates, their tails helped them stay balanced as they raced from branch to branch through Eocene jungles. But then, roughly 25 million years ago, the tails disappeared.

Charles Darwin first recognised this profound change in our ancient anatomy. But how and why it happened has remained a mystery.

Now a team of scientists in New York say they have pinpointed the genetic mutation that may have erased our tails. When the scientists made this genetic tweak in mice, the animals didn’t grow tails, according to a new study.

This dramatic anatomical change had a profound impact on our evolution. Our ancestors’ tail muscles evolved into a hammock-like mesh across the pelvis. When the ancestors of humans stood up and walked on two legs a few million years ago, that muscular hammock was ready to support the weight of upright organs.

Although it’s impossible to definitively prove that this mutation lopped off our ancestors’ tails, “it’s as close to a smoking gun as one could hope for”, says Cedric Feschotte, a geneticist at Cornell University who was not involved in the study.

Darwin shocked his Victorian audiences by claiming that we descended from primates with tails. He noted that while humans and apes lack a visible tail, they share a tiny set of vertebrae that extend beyond the pelvis – a structure known as the coccyx.

“I cannot doubt that it is a rudimentary tail,” he wrote.

Since then, paleoanthropologists have found fossils that shed some light on this transformation. The oldest known primates, dating back 66 million years, had full-fledged tails that they likely used to keep their balance in trees. Today most living primates, such as lemurs and almost all monkeys, still have tails. But when apes appeared in the fossil record about 20 million years ago, they had no tail at all.

“This question – where’s my tail? – has been in my head since I was a kid,” says Bo Xia, a graduate student in stem cell biology at NYU Grossman School of Medicine.

A bad Uber ride in 2019, in which Xia injured his coccyx, brought it back to his mind with fresh urgency. “It took me a year to recover, and that really stimulated me to think about the tailbone,” he says.

To understand how apes and humans lost their tails, Xia looked at how the tail forms in other animals. In the early stages of an embryo’s development, a set of master genes switch on, orchestrating different parts of the spine to develop distinctive identities, such as the neck and the lumbar region. At the far end of the embryo, a tail bud emerges, inside of which a special chain of vertebrae, muscles and nerves develop.

Researchers have identified more than 30 genes involved in the development of tails in various species, from an iguana’s long whip to the stub on a Manx cat. All of these genes are active in other parts of the developing embryo as well. Scientists are still learning how their unique activity at the end of an embryo gives rise to a tail.

Xia reasoned that our ancestors lost their tails when mutations altered one or more of these genes. To search for those mutations, he compared the DNA of six species of tailless apes to nine species of tailed monkeys. Eventually, he discovered a mutation shared by apes and humans – but missing in monkeys – in a gene called TBXT.

TBXT was one of the first genes uncovered by scientists more than a century ago. At the time, many researchers searched for genes by zapping animals, plants or microbes with X-rays, hoping that mutations would create a visible change.

In 1923, Russian geneticist Nadezhda Dobrovolskaya-Zavadskaya X-rayed male mice and then allowed them to breed. She found that a few of them gained a mutation that caused some of their descendants to grow kinked or shortened tails. Subsequent experiments revealed that the mutation was on the TBXT gene.

The mutation that Xia discovered had not been observed before. It consisted of 300 genetic letters in the middle of the TBXT gene. This stretch of DNA was virtually identical in humans and apes, and was inserted in precisely the same place in their genomes.

Xia brought the finding to his supervisors, Itai Yanai and Jef Boeke, to see what they thought. “I nearly fell off my chair because it is just a stunning result,” Yanai recalls.

To test the idea that the mutation was involved in the disappearance of our tail, Xia and his colleagues genetically engineered mice with the TBXT mutation that humans carry. When these embryos developed, many of the animals failed to develop a tail. Others only grew a short one.

Xia and his colleagues propose that this mutation randomly struck an ape some 20 million years ago, causing it to grow just a stump of a tail, or none at all. Yet, the tailless animal survived and even thrived, passing on the mutation to its offspring. Eventually, the mutant form of TBXT became the norm in living apes and humans.

The scientists say the TBXT mutation is not the sole reason that we grow a coccyx instead of a tail. While the mice in their experiments produced a range of altered tails, our coccyx is almost always identical from person to person. There must be other genes that mutated later, helping to produce a uniform anatomy.

Even if geneticists are beginning to explain how our tail disappeared, the question of why still baffles scientists.

The first apes were bigger than monkeys, and their increased size would have made it easier for them to fall off branches, and more likely for those falls to be fatal. It’s hard to explain why apes without tails to help them balance wouldn’t have suffered a significant evolutionary disadvantage.

And losing a tail could have brought other dangers, too. Xia and his colleagues found that the TBXT mutation doesn’t just shorten tails but also sometimes causes spinal cord defects. And yet, somehow, losing a tail proved a major evolutionary advantage.

“It’s very confusing why they lost their tail,” says Gabrielle Russo, an evolutionary morphologist at Stony Brook University in New York who was not involved in the study. “That’s the next outstanding question: What on earth would the advantage be?”

This article originally appeared in The New York Times 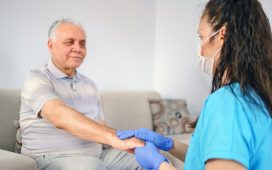 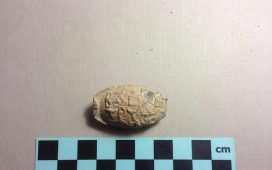 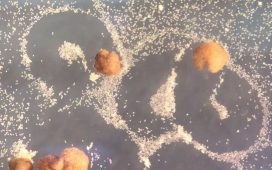