NEWSCABAL
NEWSCABAL > health > How can I boost my energy? Five ways to fight tiredness
health

How can I boost my energy? Five ways to fight tiredness


Everyone feels tired from time to time and there are many causes of tiredness. Exhaustion could be down to psychological, physical, or lifestyle causes. Once you’ve figured out the root cause, you can boost your energy levels in a few ways. Express.co.uk spoke to Co-Founder of Revvies, John Nolan-Neylan to find out how to fight tiredness.

If you’re lacking energy at the moment, you’re not alone.

John Nolan-Neylan, Co-Founder of Revvies said: “This year has had a huge strain on our energy levels- be it mentally, physically or even financially.

“It is now more important than ever that we are able to perk ourselves up and push through the tough times we are going through.”;

Here are five ways to fight tiredness without reaching for an energy drink.

READ MORE-  How to sleep: How alcohol affects sleep

Too much caffeine will cause you to lose sleep and feel more tired.

“However, it does have enough to make it effective in reducing fatigue and increasing alertness, thanks to the presence of an amino acid known as L-theanine.

“Not only will green tea lower levels of stress, but it can also help to improve sleep quality which is essential to getting a good start to your day.”

If you need to get some energy quickly, you can take an energy strip.

Energy strips boost your energy levels in the same way as tea and coffee.

Revvies Energy Strips contain either 40mg or 100mg of caffeine in each serving, the same amount as a cup of tea or coffee.

Just pop one on your tongue, let it dissolve and you’ll feel more energetic in five to 10 minutes.

Kiwi is delicious, good for you, and an energy booster.

Mr Nolan-Neylan said: “Increasing your magnesium intake is known to help boost your energy levels, and kiwi, in particular, has large amounts of this.

“According to the University of Otago, consuming two kiwi fruits a day can improve one’s mood and boost energy levels.”

Eat it on its own or enjoy it in a smoothie, either way works! 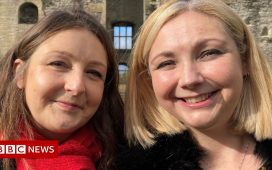 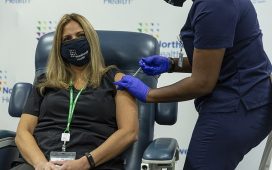 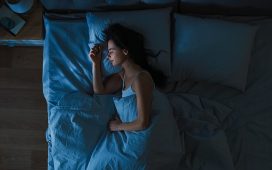 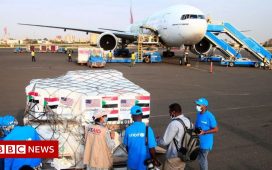 Covid: WHO warns pandemic will drag on into 2022 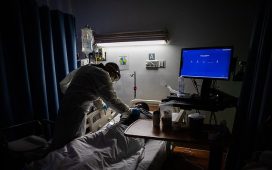 COVID-19 has killed at least 65,000 more men than women in US – and black males are at highest risk