Transparency and sustainability remain two of the largest topics within the global fashion industry today. While many brands and retailers are beginning to pay more attention to their supply chains’ environmental and social impact, adopting new ways of working more transparently remains a challenge. However, thanks to the emergence of new technologies, like blockchain, retailers can improve supply chain traceability while offering more transparency into their manufacturing streams.

Following the shift of the 1990s to offshore production, which saw many fast-fashion retailers relocate their production factories abroad in pursuit of lower labour costs, supply chains have become more complex and opaque. According to recent research from the Fashion Revolution, only 31% of the top 62 surveyed global retailers disclose part of their garment production sites, with only one brand revealing the full list of all its production sites. This remains problematic, as the lack of transparency into supply chains makes it more challenging to hold fashion companies accountable for the conditions under which their garments are made.

Simultaneously, there is increasing demand from consumers and industry players alike for more sustainable, ethically made products. Two respective global studies conducted in 2020 by the IBM Institute for Business Value in association with the National Retail Federation and leading Austria-based sustainable fiber producer, Lenzing, found that 77% of consumers surveyed said sustainability is important to them, 57% of respondents were willing to change their buying habits to reduce any negative impact on the environment, and 70% will actively educate themselves on sustainability through researching the production process. Another study carried out by Morning Consult found that 64% of respondents were more likely to purchase a garment if new technologies could prove its sustainability claims.

One latest technology, which lets retailers prove their sustainability claims while offering greater transparency, is blockchain. People familiar with the concept tend to think of cryptocurrencies, like Bitcoins. For those unfamiliar with this relatively new and disruptive technology, blockchain is a digital network created to help decentralize trade and allow for more peer to peer transactions. Many compare it to an encrypted Excel sheet, which keeps track of all transactions approved by a digital, decentralized system. People can access this digital ledger and add new information, which is then linked to the current data stored and become part of the chain. But how can the fashion industry make use of this technology?

When it comes to manufacturing, suppliers can use blockchain technology to store and share information regarding the source of raw materials — from how it was grown, where it was stored, the amount shipped to the textile mill and the number items made — to create a permanent, immutable digital record of all the materials used in production. By storing this information concerning manufacturing in a blockchain system, rather than through an internal or analogue system, all the information added to the blockchain can easily be accumulated and self-validated, while remaining accessible to anyone with a QR Code or NFC reader.

The first garment tracked using blockchain technology was made by Danish designer Martine Jarlgaard in 2018. The result of a partnership between A Transparent Company, Provenance and London College of Fashion’s innovation agency, each step of the manufacturing process of a jumper was tracked and registered via blockchain through the Provenance app. Since then, other major fashion players have begun to explore how blockchain can help the garment industry work better together while creating a permanent record of the origin of materials used in production.

In late 2020, Lenzing, fashion brand ArmedAngels, and wool tops producer Schneider Group joined forces with TextileGenesis™, a pioneering traceability platform designed to support the apparel ecosystem, to launch a new pilot programme. The pilot uses blockchain to trace the origins of 45 garments containing TENCEL™ and LENZING™ECOVERO™ branded fibers, and AUTHENTICO® organic wool, from supply chains spanning six countries. This unique pilot, which uses the innovative Fibercoin™ technology from the TextileGenesis™ platform, allows the three companies the opportunity to issue digital tokens related to the physical shipments of the LENZING™ECOVERO™, TENCEL™ and AUTHENTICO® fibers. The tokens generate a unique ‘fingerprint’ and authentication mechanism, providing a secure, digital chain-of-custody across the textile value chain.

“Fashion is one of the most fragmented industries, resulting in highly opaque supply chains. Our focus from the beginning has been to build a truly scalable fiber-to-retail traceability platform for the industry,” says Amit Gautam, CEO & Founder of TextileGenesis™. The collaboration with ArmedAngels, Schneider and TextileGenesis™ is the second blockchain project supported by Lenzing, following its debut blockchain traceability platform for TENCEL™ fibers launched at the Hong Kong Fashion Summit in 2019.

Although there are still challenges to be faced with the widespread adoption of blockchain, the future potential for the technology is evident. Blockchain is unregulated at this point in time, without any standards or certifications set in place to safeguard and structure the ongoing development of blockchain solutions. Blockchain is also costly, making it unviable for many smaller brands. However, the future possibilities offered by blockchain are too large to be ignored. “We believe traceability and sustainability are deeply interconnected, and as market pioneers, we are paving the way for the rest of the industry,” says Robert van de Kerkhof, Chief Commercial Officer and Board member of Lenzing.

To find out more about Lenzing, go to www.lenzing.com 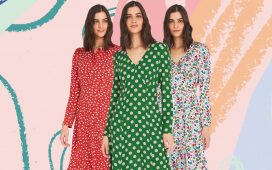 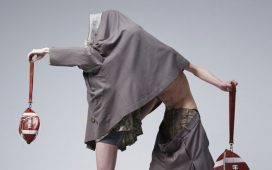 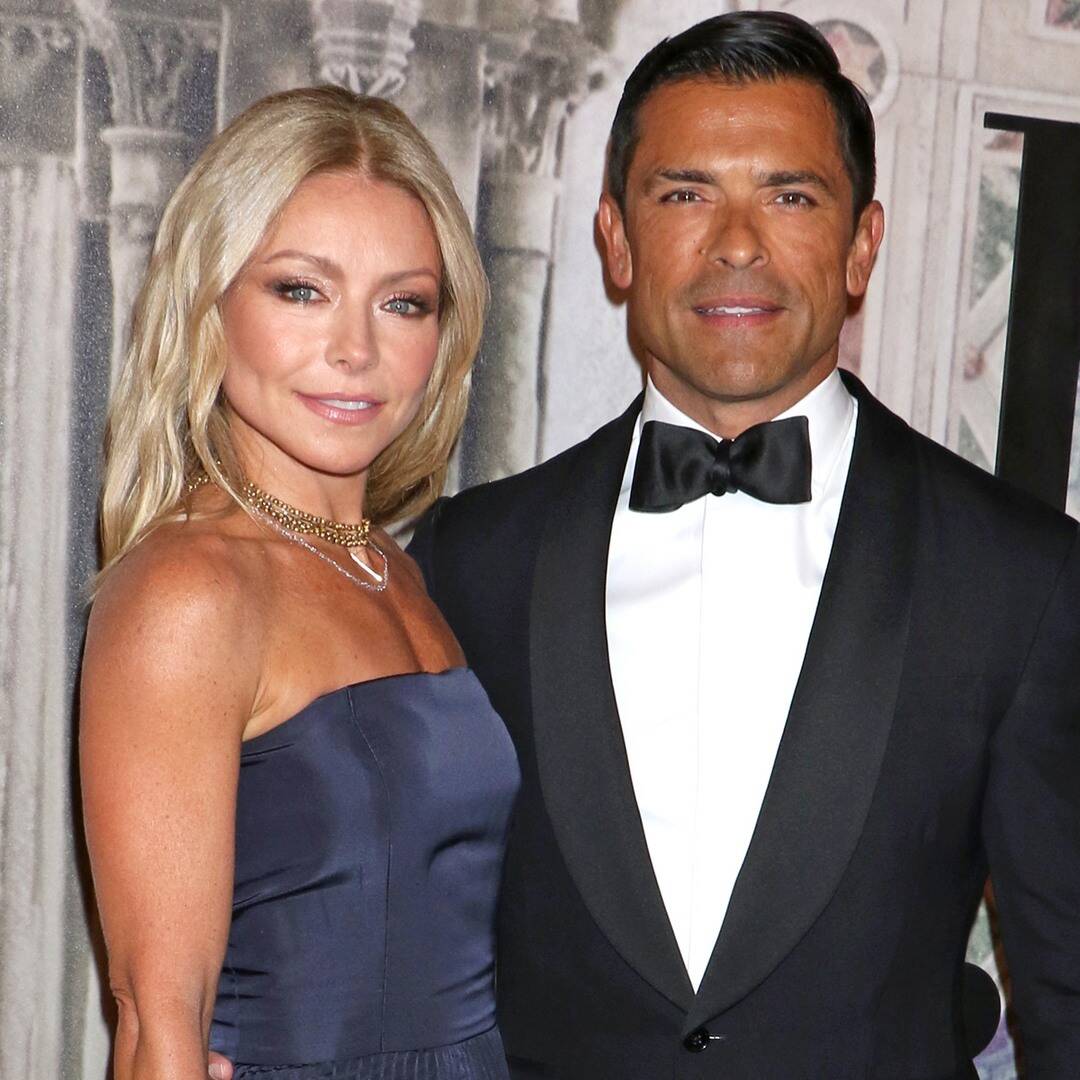 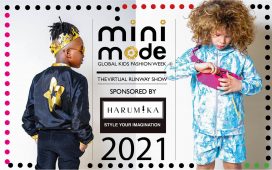 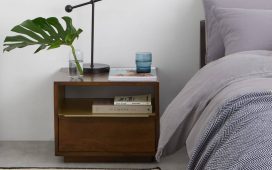 17 stylish bedside tables to suit every home, from retro to minimalist 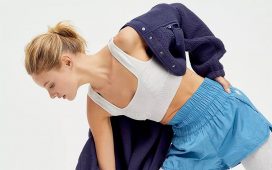