The Osun State Police Command has revealed that two of its operatives were lost to the Wema Bank robbery which occurred at about 2:55pm on Tuesday, in Iragbiji in the Boripe Local Government Area of the state.
The armed robbers, who were about 20, arrived in four different vehicles and stormed Wema Bank which is located just few metres away from the palace of the Aragbiji of Iragbiji. 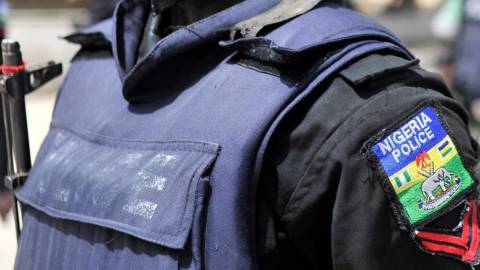 It was gathered that the assailants also came with dangerous weapons such as guns, explosive devices, etc and unleashed attack on the Iragbiji Police Divisional Headquarters while invading the bank simultaneously.
During the assault, two officers of the Osun State command were killed after engaging in a gun duel with the robbers.
The dead officers were identified as; Inspector Ogunbiyi Ahmed and Inspector Odeyemi Ayinla.
The spokesperson of Osun State Police Command, Yemisi Opalola, disclosed that security operatives were able to foil several attempts of the robbers to gain access to the strong room of the Wema Bank.
She added that the robbers shot at a Police Armoured Personnel Carrier with their explosive devices in order to destabilise the security operatives before they escaped into the bush.
Meanwhile, the command has launched a manhunt with other local security agencies combing the bushes to ensure the robbers who were believed to have escaped with serious injuries, were adequately arrested and brought to book.
Opalola stated in her statement that, “Consequent upon the bank robbery and attack on Iragbiji Divisional Police Headquarters and Wema Bank in Iragbiji, the robbers numbering about 20 came in commando-like style with about four vehicles and simultaneously attacked Iragbiji Divisional Police Headquarters and Wema Bank Iragbiji.
“The robbers invaded the Police Divisional Headquarters and Wema Bank with sporadic shooting and launching of explosive devices in an attempt to disorganise, incapacitate and destabilise the police who were in a fierce gun battle with them while robbing Wema Bank simultaneously.
“It is very unfortunate that in the course of the incident, and during hot pursuit of the fleeing bandits, two police inspectors namely; Inspector Ogunbiyi Ahmed and Inspector Odeyemi Ayinla respectively, were shot dead.
“The Commissioner of Police CP Olawale Olokode, psc therefore enjoins good people of the State to cooperate and collaborate with the Police by giving prompt and useful information to nip in the bud all criminal activities before incidents  occur, as  ‘Prevention is better than cure’, says an adage. The CP also appeals to members of the public to inform the Police of any suspected person or persons with gunshot/bullet wounds.” 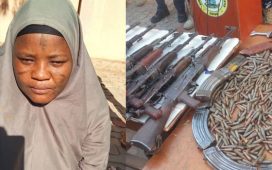 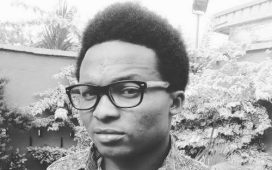 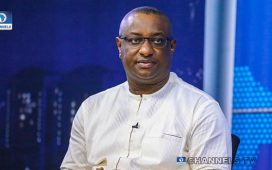 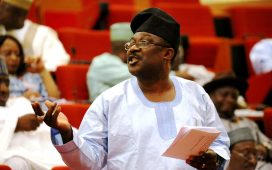