Donald Trump suffered fresh humiliation on Monday when more than 100 Republicans joined Democrats in the House of Representatives to override his veto of a $741bn defence bill. If, as expected, the Senate follows suit this week, it will be Congress’s first such rebuke of his presidency, which has only three weeks left to run. The National Defense Authorization Act, which funds service members’ pay, overseas military operations and other needs, has been passed by Congress every year since 1967. Trump exercised his veto last week, returning the bill with objections including its proposal to change the names of 10 military bases honouring Confederate leaders. 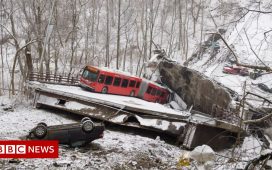 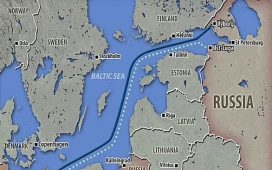 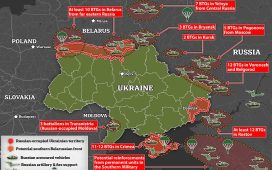