The number of patients waiting for more than four hours in A&E after a decision has been made to admit them to hospital has increased by 1,400% since the Tories came to power.

The government’s target is to admit 95% of patients within four hours.

But they have not hit this target for four years.

The shock figures come after Boris Johnson was confronted by father Omar Salem over the impact of staff shortages on the treatment of his one-week-old daughter on Wednesday. 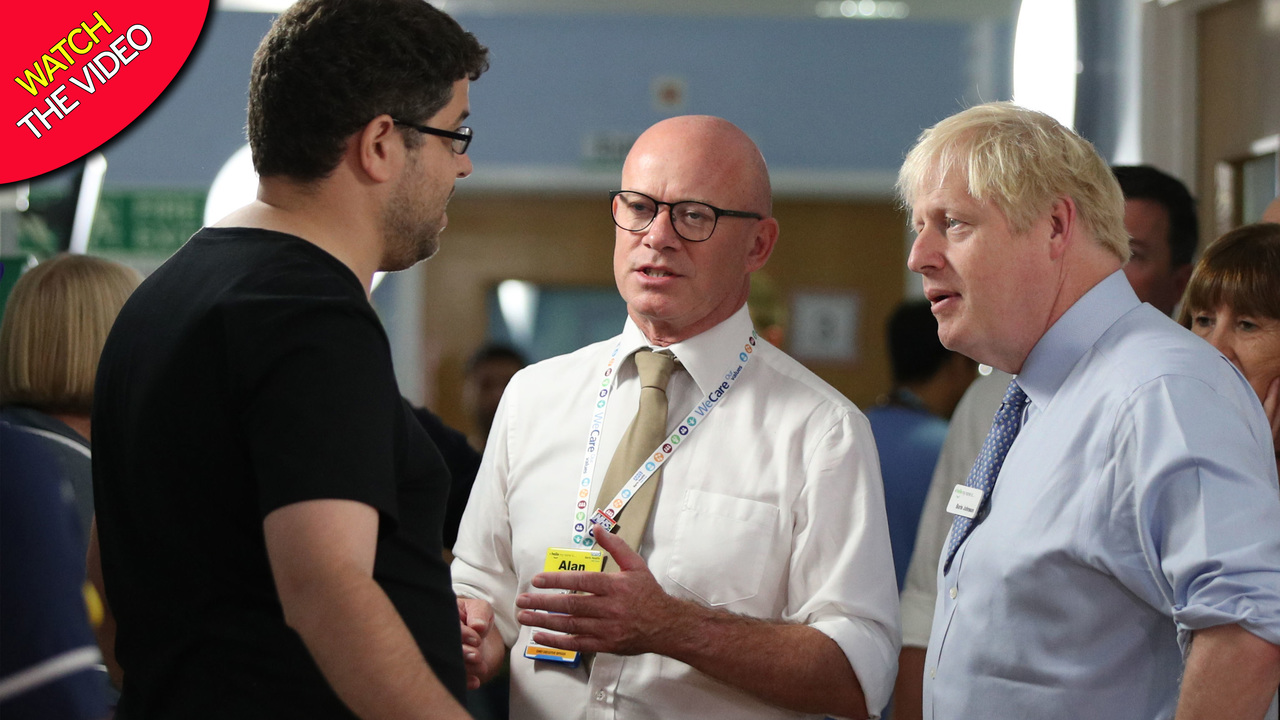 Shadow Health Secretary Jonathan Ashworth said: “Omar Salem was speaking from the personal experience of a parent, but it reflects an NHS now in crisis.

“Waiting lists were slashed under the last Labour government, but 10 years of cuts and staffing shortages under the Conservatives and Liberal Democrats have led to a predictable deterioration of care with waiting times rocketing.

“It is totally unacceptable that so many people are left languishing. You can’t trust the Tories with our NHS.”

Mr Salem fronted up to the PM at Whipps Cross Hospital, where his baby daughter waited two hours for treatment.

Hospital officials admitted there had been a temporary shortage of staff caused by “an unexpected emergency in one part of the hospital”.

Confronting flustered Mr Johnson, Mr Salem said there had been “years and years and years of the NHS being destroyed”, adding: “That’s just not acceptable. This ward is not safe for children. There was one registrar covering the entirety of this ward and the neonatal unit.

“That is just not acceptable, is it?

A Department of Health and Social Care spokesperson said: “Thanks to the dedication of hardworking NHS staff, nearly 22 million people were seen in A&E within 4 hours last year –  that’s nearly 1.7 million more patients than a decade ago.

“We’re backing the NHS with £1.8 billion for world class facilities to improve frontline patient care across the country, on top of our historic commitment of £33.9 billion extra taxpayers’ money every year by 2023/24 – the largest and longest cash settlement in the history of the NHS.”

Matt Hancock gives hope to holidaymakers as he says: I wouldn’t rule out July trip abroad