Honour crimes: Women in Chechnya forced to suffer in silence 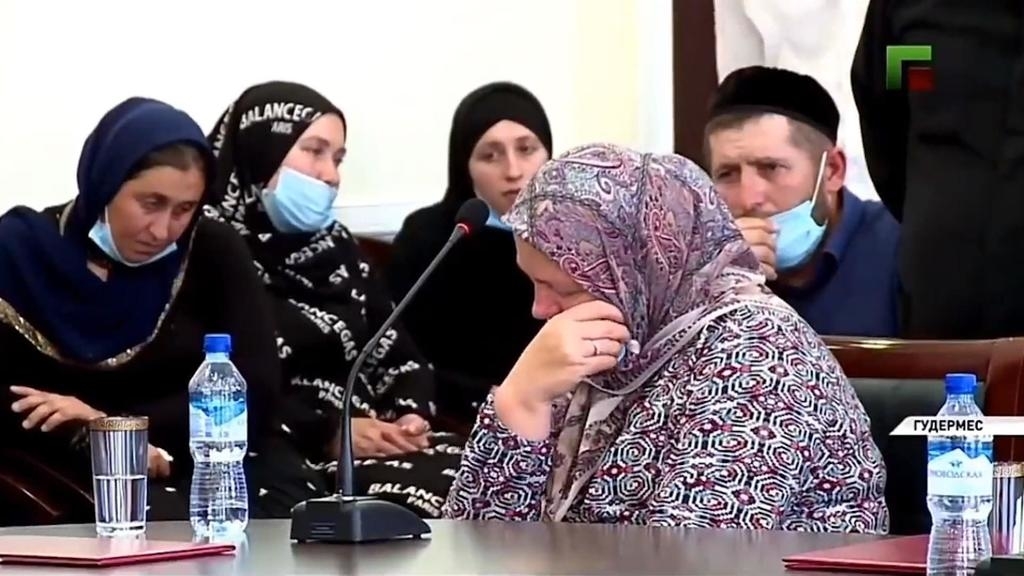 Since 2007, the people of Chechnya, a small Muslim republic in southern Russia, have lived under the hardline rule of President Ramzan Kadyrov. He became notorious in 2017 when he launched a purge of homosexuals. He’s also known for encouraging so-called honour crimes – crimes committed against women by members of their own families. Our team in Russia managed to meet one Chechen woman who fled the threat of an honour crime and told us her harrowing story.

A programme prepared by Patrick Lovett. 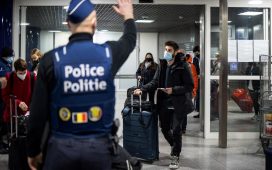 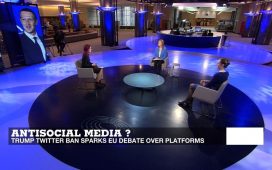 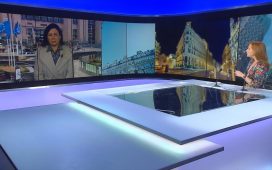 'America is back and we have big expectations': EU Commission VP Vera Jourova 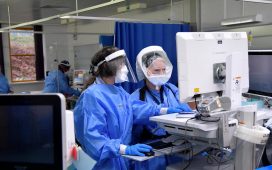 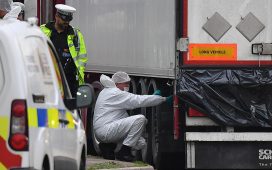