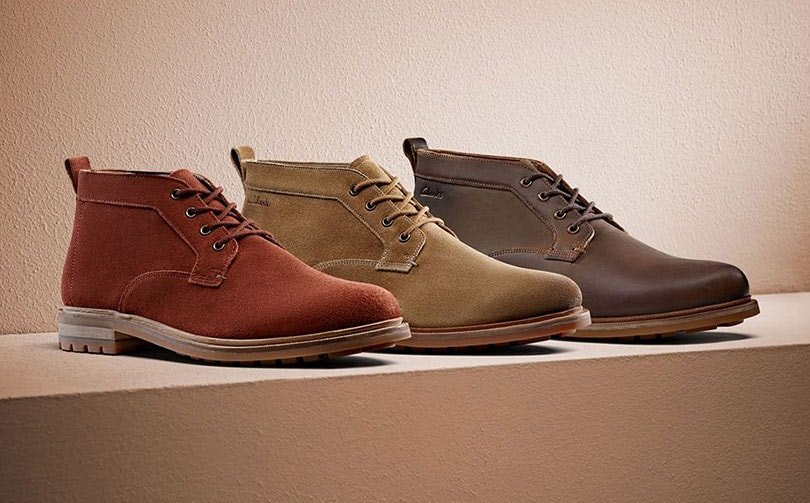 The firm is now one of two remaining bidders for Clarks, Sky News
reports. Discussions over a deal expected to close in the next month and
include a rival bid from investment firm Alteri Investors.

A transaction is likely to involve the founding Clark family keeping an
equity stake in the business, but that could be reduced to below 50
percent, sources said.

In May, Clarks announced it would be cutting around 900 jobs as
part of a ‘Made To Last’ transformation strategy. The retailer said those
job losses would be partly balanced by the creation of around 200 jobs.

CEO Giorgio Presca said at the time: “There are exciting opportunities
ahead for our business, and we are having to make some difficult decisions
to get there. We thank all affected staff for their contribution to our
business and they leave their roles with our heartfelt respect and
support.”