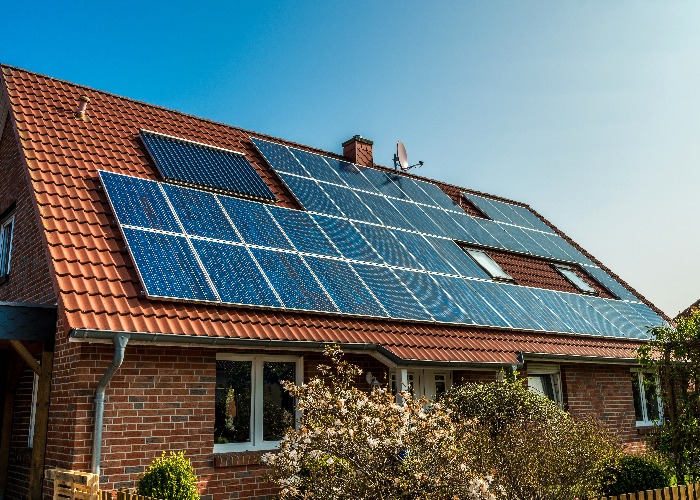 We caught up with one family that is saving thousands of pounds a year on fuel and energy bills by investing in renewable energy/technology.

If you’re one of the millions of people working from home as a result of the coronavirus pandemic, you’re no doubt aware of the impact doing so has had on your monthly energy bills.

Price comparison site Compare the Market has estimated that being at home more often has led to a 37% spike in the typical home workers energy bills.

That could work out to hundreds of pounds added to energy bills each year and comes at a time that many households are trying to cut their carbon footprint.

So, what can you do about it?

There are obvious steps you can take, such as improving your home’s insulation and general energy efficiency.

But you’ve no doubt read about those a dozen times before.

We also wanted to look at more innovative ways people are cutting their household bills – and their environmental impact.

So we caught up with one family that’ll save a whopping £6,000 a year on their energy and motoring bills.

Much cheaper than a normal energy tariff

They also installed an air source heat pump system, which effectively absorbs heat from the air outside and transfers it indoors, further reducing the cost of keeping their home cosy.

The family also decided it was time to switch to an electric vehicle (EV) – a Tesla – and, with this in mind, installed a three-phase electrical supply in their home, which means they can rapidly charge their EV. 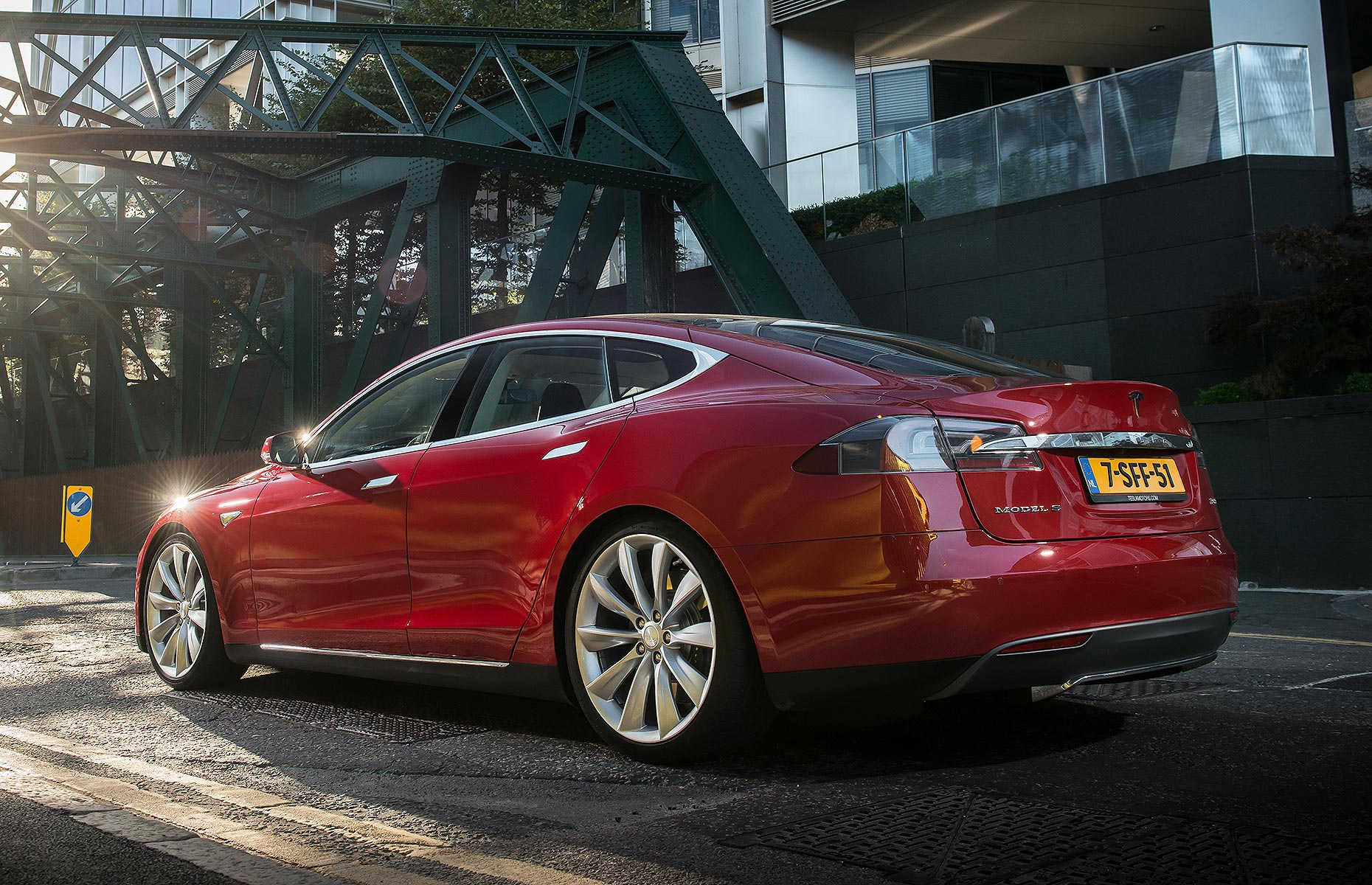 ‘I slashed my energy bills and often drive on sunshine’

Finally, they’re on the Tesla Energy tariff from Octopus Energy, which automatically imports and exports energy between the grid, home batteries and solar panels.

A John Smith** explains, this tariff works out around 50% cheaper than standard electricity tariffs.

“I wanted my teenage kids to grow up in an environment where I’m not paying to pollute the air we breathe,” John said.

“Our new house is as energy efficient as we could afford to make it.

“We’ve lived in it for six months now and, so far, we’ve been 60-70% self-sufficient thanks to the solar panels on our roof.”

“I also made the switch to an EV in the summer and now drive an electric vehicle – there’s no better feeling of driving on sunshine!

“When I heard about the Tesla Energy Plan it seemed like the special jam in the sandwich.

“If you have committed to solar panels you end up exporting in the summer and have a bigger deficit in the winter.

“You need a tariff that does both of those things and we get the same deal for import and export costs too.

“The beauty of our combined solar and battery system means that, for the majority of the year, we don’t have to think about our energy use at all.”

‘It’ll pay for itself in four years’

Obviously, solar panels and home batteries don’t come cheap, but John estimates that they will pay for themselves in four years.

“We’re producing two-thirds of the energy we consume,” he adds.

New homes should be greener

Obviously, there aren’t that many people out there who are building their next home from scratch.

But, if you are among then, John highly recommends you take the time to make it as efficient as possible.

“Building our energy-efficient home has been both challenging and rewarding.

“We were lucky to have good builders and an energy company who did all of the solar and the heating for us.

“Yes, it does require a bit of planning but YouTube is a great teacher! There are also fantastic online communities with people sharing their learnings too.

“I want to debunk the myths and encourage other people to consider what changes they can make for the environment.” 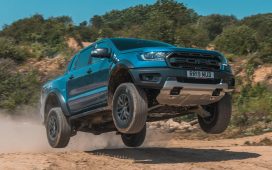 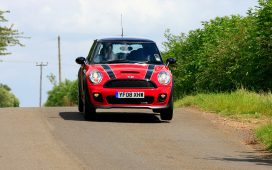 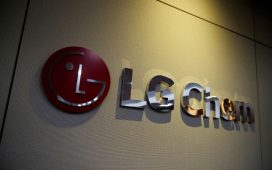 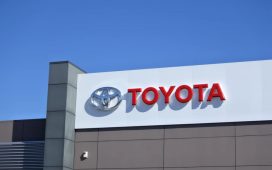 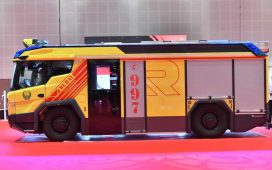