The stamp duty holiday introduced after the first coronavirus lockdown last year amounted to a £6.4bn tax break for home buyers in England, with roughly half the savings benefiting those who bought properties over £500,000, according to an analysis by property agent Savills.

The figure, based on an analysis of official data, underlines the scale of the hit to tax revenues from the measure. It was introduced by Rishi Sunak, the chancellor, in July last year to boost the housing market after the pandemic restrictions were lifted.

But property experts questioned whether the stimulus was necessary, given the level of pent-up demand at the time.

Lucian Cook, Savills’ head of residential research, said it was not “entirely clear” how much the stamp duty holiday had affected buyer behaviour, given low interest rates. The pandemic had also triggered a shift from urban to rural living.

“I suspect the holiday was one of the catalysts but fundamentally the fuel was a reassessment of housing needs and the oxygen for the market was the low cost of debt,” he said. “I think they [the Treasury] will look back on it and realise it’s been quite a generous tax break at a time when the market is quite strong.”

This view was borne out, he added, because demand had remained strong after the holiday ended. He said the big losers had been first-time buyers, who encountered intense competition where previously they had enjoyed a specific stamp duty tax break of their own.

Savills’ analysis of the official quarterly data found there were 1.58m transactions in the period from June 2020 to September this year, up more than a fifth over the equivalent pre-pandemic 15-month period from June 2018. Sales of homes worth between £500,000 and £1m were up by 71 per cent while £1m-plus transactions jumped 75 per cent.

While the £6.4bn represents lost revenue to the Treasury, stamp duty receipts over the 15-month holiday were down just £1bn at £9.6bn, compared with the equivalent pre-pandemic period in 2018-19, according to Savills. 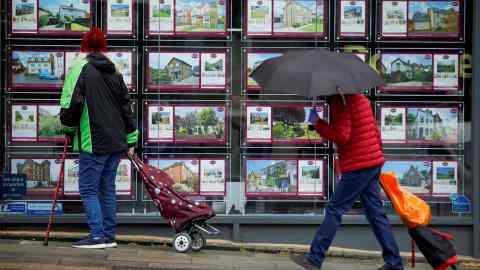 Cook said the tax take during the holiday was boosted by the big jump in the share of sales in the £1m-plus bracket. The analysis found that just under 42,000 properties changed hands for more than £1m during the holiday period, netting the Treasury £5bn in stamp duty receipts.

The Treasury said: “Our temporary stamp duty cut helped to protect hundreds of thousands of jobs which rely on the property market by stimulating economic activity.”

House prices jumped 13.2 per cent over the year to June 2021, according to the Office for National Statistics — the highest annual UK growth rate since November 2004. The average house price in June was £266,000, £31,000 up on the same month a year earlier. 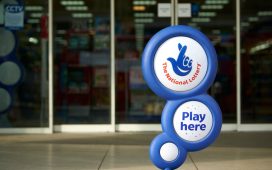 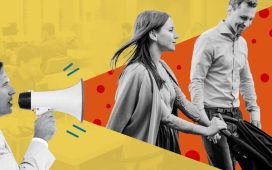 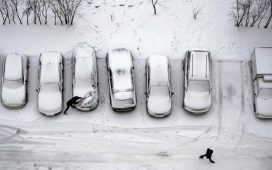 Can I get compensation if I slip on ice or snow? Your rights explained