Former First Minister Alex Salmond gives evidence to the committee investigating the Scottish government’s mishandling of complaints against him.

Mr Salmond claimed there had been “a malicious and concerted effort” by a range of people to damage his reputation.

In his opening statement, he criticised the leadership of the civil service, Crown Office and the Scottish government.

First Minister Nicola Sturgeon has challenged her predecessor to prove his claims, saying there is “not a shred of evidence”. 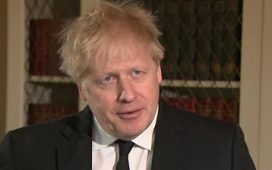 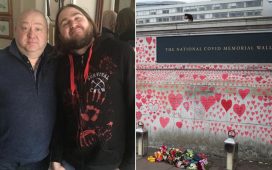 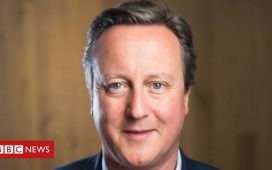 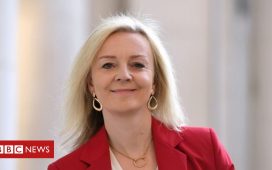