Hollyoaks actress Jorgie Porter has shared the heartwarming news that she is engaged to beau Ollie Piotrowski.

The blonde beauty took to Instagram on Sunday night to announce her engagement, sharing a sweet snap with businessman Ollie which showcased her huge new rock.

Ollie is seen giving his new wife-to-be a kiss on the cheek as she smiled at the camera and held up her new piece of jewellery.

Friends and fans of the pair quickly flocked to the post to offer congratulatory messages.

Steph Waring also got in on the comments, saying: “Congratulations to both of you!!! Wow!!! So happy for you!”

Jorgie and Ollie went Instagram official with their relationship in October of last year and a month later she told her Loose Lips podcast co-host Samira Mighty that she was” very content and happy” and was “having the best time”.

The positive news is a far cry from her shattering revelation last month in which she said she lost her four babies at 14 weeks in August.

Jorgie said the devastating loss brought the couple closer together after it tested their relationship.

She later revealed to Sharon Carpenter on her podcast that she had been “hiding” the recent miscarriage initially as it felt “a bit raw” to discuss it openly in the immediate aftermath.

Jorgie shared a snap of her engagement ring on Sunday
(

Jorgie commented: “Nobody really tells you about miscarriage. It’s not taught at schools. We’re finding this things out in magazines and on [social media platforms].”

The Dancing on Ice finalist said: “When you actually live it yourself, your mind goes through so many things and questions.”

And she continued to say “the whole entire journey of the pregnancy was very stressful” and that following the miscarriage, she felt there was no one she could “relate to or compare to.” 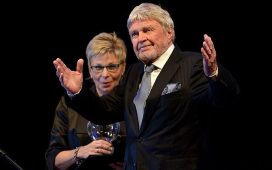 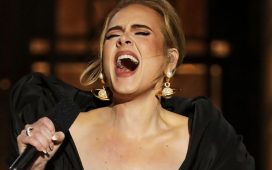 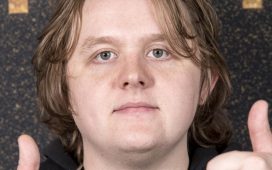 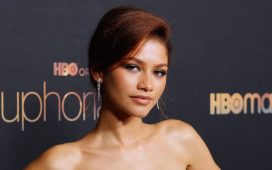 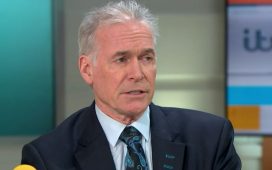 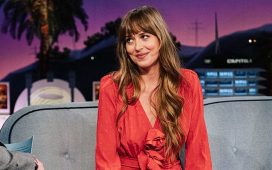