Holly Willoughby's excitement as she films role in Midsomer Murders


Holly Willoughby couldn’t hide her excitement as she began filming for her role in Midsomer Murders.

Taking to her Instagram account, the This Morning presenter posted a boomerang video of herself on the set of the ITV drama as she posed with a director’s clapperboard.

“Today is the day… @officialmidsomer … excitement levels off the chart!” the blonde beauty captioned her post to 7.2 million followers.

Wearing a trademark floral dress and a beaming smile, the blonde beauty couldn’t have looked happier as she starts shooting for her cameo role in the hit show.

The 40-year-old TV presenter was left speechless back in March after she was surprised live on This Morning with the news she had landed a guest role on the detective drama.

Holly, who has always been a big fan of the series, was asked by stars of the show, Neil Dudgeon and Nick Hendrix, to appear in an upcoming episode of the long-running show.

Holly’s friend and co-presenter, Phillip Schofield was in on the surprise and handed the reveal over to the show’s stars Neil Dudgeon and Nick Hendrix after telling Holly there was something she didn’t know.

The show then cut to Neil, who plays DCI John Barnaby, who asked: “We have all had a big talk about who we want to appear on Midsomer and we have decided that we want Holly Willoughby to appear in an episode of Midsomer Murders very soon.

A shocked and clearly delighted Holly, immediately accepted the offer, saying: “Yes! Of course, I say yes. I have seen every single episode since it started way back when. Are you serious?”

The star then went on to joke that her acting abilities might not be winning her any awards, saying: “I mean you are going to have to kill me off really quickly because I am terrible at acting. I don’t know what I am going to do.”

It’s not known what Holly’s role on the drama will be yet but Neil did confirm that it would be “more substantial” than a walk-on cameo.

The This Morning star expressed a preference to be killed off by eating chocolate and she thought “That is the way to go” but Neil stated they would have to come up with something different as that plot had already been done.

With filming underway, it appears that Holly was true to her word when she said “Fine, I’m there. Whenever you need me.”

The iconic ITV series focuses on various murder cases that take place within small country villages across the fictional English county of Midsomer.

Since it’s premiere back in 1997, the programme has featured two lead stars— John Nettles as Detective Chief Inspector (DCI) Tom Barnaby, until his retirement from the drama in February 2011; then Neil Dudgeon as DCI John Barnaby, Tom’s younger cousin, since March 2011. 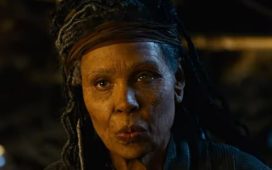 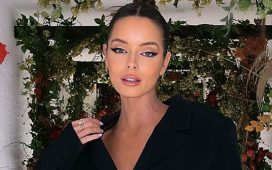 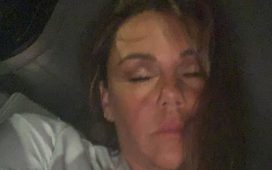 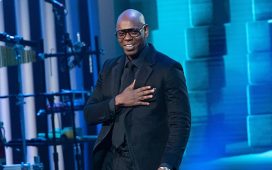 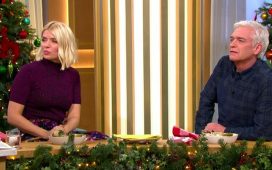 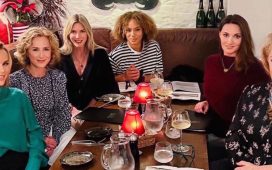