This Morning presenter Holly Willoughby is a huge Love Island fan and today on the show she gushed over one contestant in particular.

On today’s This Morning, the mum-of-three was discussing the first episode of Love Island with co-host Phillip Schofield when the conversation turned to islander Brad McClelland.

Holly and Phil were joined in the studio by former Love Island winner Amber Rose Gill, to talk about the new 2021 series.

After watching a clip of Brad talking, Phil said: “He’s got quite a thick accent hasn’t he?”

And Holly chimed in, saying: “Great accent, it did take me a couple of seconds, because he sort of talks… he doesn’t stop between sentences either so it’s quite hard to kind of work out what he’s saying.”

But Holly, who is happily married, then cheekily added: “Gorgeous though!” as Amber agreed with her, saying: “So beautiful.”

“Well, we’ll see what happens with him! He seems like quite a nice boy as well, he does seem like a sweetheart,” Holly then said.

Her and Amber predicted that they think Islander Faye Winter is going to bring the drama to the Spanish villa this year, as Amber described her as “a troublemaker”.

Brad and Faye are one of this year’s first couples after he strolled into the villa as the last male and chose Faye as his partner – despite her already being coupled up.

However, as the first episode got underway it seemed that the pair hadn’t actually clicked and things appeared awkward between them as they went for a chat by the fire pit.

Faye later left Love Island viewers “screaming” after making a very crude remark during her introduction VT at the beginning of the show.

Faye ended up gasping over her words, insisting she had not meant them sexually – sparking confusion from those tuning in.

But viewers were baffled as to what she meant as she protested she had not meant it sexually, while she did not explain herself.

Taking to Twitter, viewers were in hysterics and confessed she was one of their favourite islanders already.

Others were left asking for Faye’s definition of the phrase though, not sure she could have meant it any other way than it sounded.

This Morning airs weekdays at 10am on ITV. 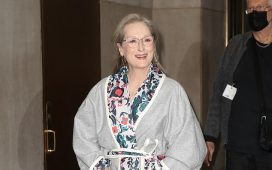 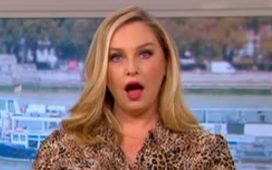 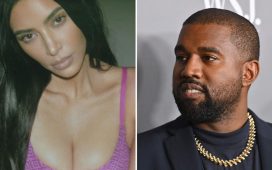 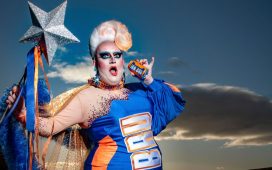 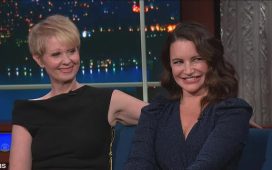