Holly Willoughby has reportedly hired lawyers for a legal battle against her former agents after she split from them last year.

According to The Sun, the £10m legal row concerns commission which agents collect after a star client has left them.

It means her former agents YMU could seek a cut of Holly’s TV contracts they helped negotiate if they are renewed – for example her contract with ITV.

A source told The Sun that the This Morning presenter ‘won’t simply give away her hard-fought millions without a fight’.

They added that the commission, dubbed sunset provisions, ‘would continue for years and years.

‘In theory, Holly could be 65 and still be paying out hundreds of thousands.’

The source continued: ‘She has no qualms in paying commission on jobs they previously helped her negotiate.

‘From YMU’s side, they worked exceedingly hard on Holly’s behalf for years, helping her establish six-figure deals and contracts and this is simply business.’

In August it was revealed that the mum-of-three would be spearheading her own company Roxy Management, where she will manage herself surrounded by an all-female team.

The move is said to have come during lockdown, which gave her time to reassess her career and the best way to maintain a healthy work-life balance.

Reps for Holly declined to comment when contacted by Metro.co.uk.


MORE : Dancing On Ice’s Vanessa Bauer feels ‘stabbed in the back’ after being banned from returning to series 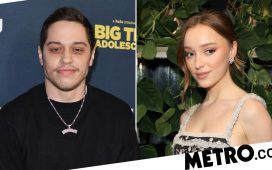 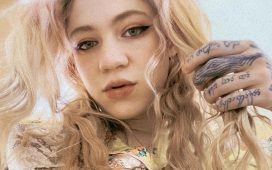 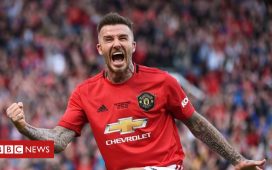 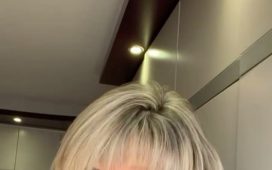 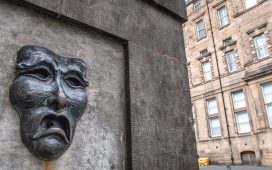 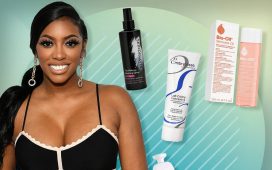