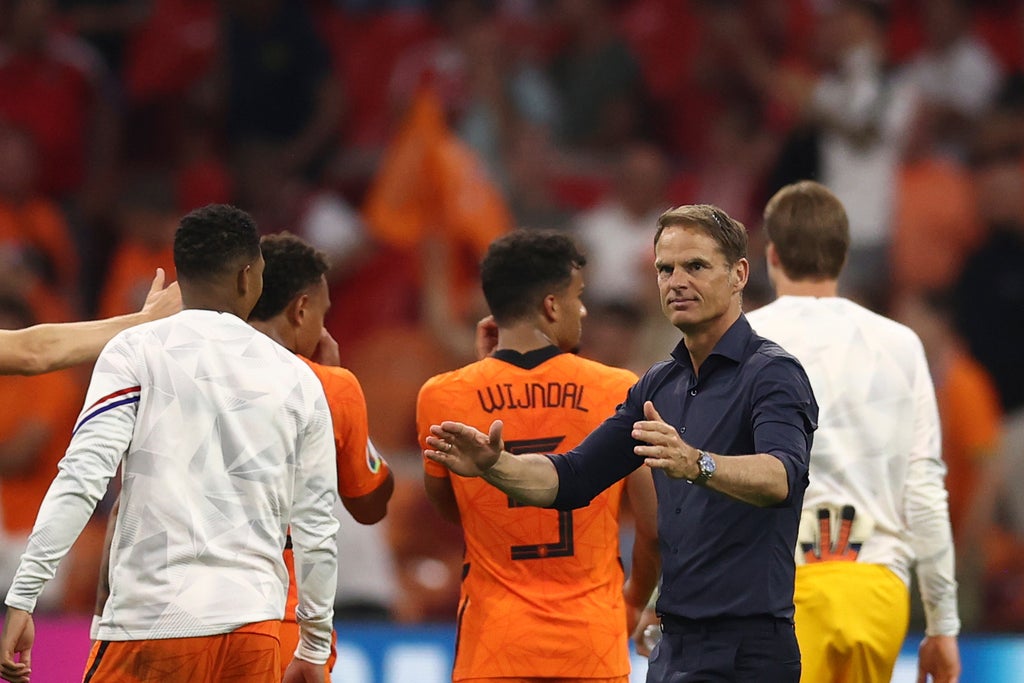 Frank De Boer is confident Holland have the ability to beat any team at Euro 2020 after securing top spot in Group C by comfortably defeating Austria 2-0.

Memphis Depay’s early penalty and Denzel Dumfries’ second goal of the tournament booked a spot in the knockout stages with a game to spare.

Holland will meet one of the best third-placed teams in the last 16 in Budapest on June 27, while Thursday evening’s routine victory eliminated final group phase opponents North Macedonia.

“I think there are still a lot of things we can improve and we showed some different qualities today,” he told a press conference.

“Defensively we were much better than against Ukraine.

“On the ball we could have done better today but overall it was a really decent performance today and that’s given me a lot confidence for the next games.

“I don’t want to talk about favourites. We have to do our best and I know at our best we can beat everybody.

“But I think other teams are thinking the same, so let’s go from game to game and then we will see where it ends.”

With head-to-head results being used to separate teams on the same number of points in the group tables, consecutive victories over their closest rivals mean Holland cannot be overhauled.

Depay coolly converted from the spot in the 11th minute after Austria captain David Alaba stood on the foot of Dumfries.

Wing-back Dumfries eventually put the game beyond their toothless opponents 23 minutes from time after Depay – who was guilty of a shocking miss just before half-time – sent substitute Donyell Malen clear to provide the assist.

De Boer has backed Lyon forward Depay to improve as the championship progresses after the player attracted some criticism for his performance, in spite of his key contributions.

“Let’s consider that Memphis can make some more steps during the tournament and in the following matches where it’s really getting important then he will be the big man. I am full of confidence that he will do so,” said De Boer.

“At the end of the day, he scored the penalty and also gave a pre-assist.

“Of course, he knows that he can perform better, but let’s go into the tournament easily and hopefully he can save his quality and can show it in the later stages of the tournament.”

Austria never threatened to spring a surprise at the Johan Cruyff Arena and will battle Ukraine for second spot in Bucharest on Monday.

Manager Franco Foda said: “We wanted to achieve more but we played against a top team which is very compact, with extraordinary strikers.

“We tried everything over the 90 minutes to turn the match around.

“The decisive factor was that in ball possession we gave away too many balls too easily and invited them to go on the counter.

“We created some openings but weren’t clinical. They were very clinical, we just lacked that.” 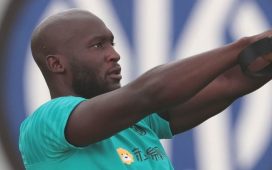 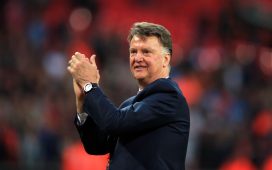 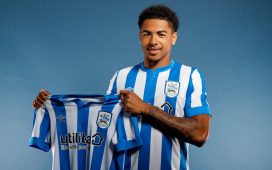 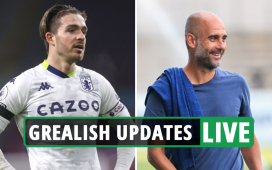 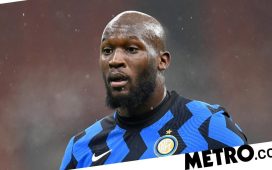