An Instagram video has caught an Australian pro surfer heroically stepping in to rescue a woman being swept away by strong currents in Hawaii.

Mikey Wright was looking out over a beach, thought to be on Oahu’s north shore, when he saw a beachgoer struggling in the surf.

Wright posted footage of the rescue on Instagram with the caption: “hold my beer”.

Although other beachgoers could be seen trying to help and reach the struggling swimmer, the current was too strong.

Up steps Wright, declaring, the swimmer is “going to need to get saved”.

Some of the beachgoers can be heard on the video doubting Wright, with someone heard saying “you can’t save him”.

But that doesn’t stop the pro surfer handing over his phone, which is still filming, jumping the fence and charging into the surf.

Fighting the surging ocean and difficult conditions, Wright dives in and picks up the woman, and although they were submerged multiple times, successfully pulls her out of the surf.

A group of people awaited them on the beach, helping them from the water and pulling them to safety.

The video was also posted by Wright’s sister, Tyler, who captioned it himself by saying “Closing out 2020 with some hero shit by [Mikey].”

It has been re-posted by surfers around the world, and has been viewed thousands of times, as people celebrate Wright’s bravery.

Another comment came from Jessi Miley-Dyer, a former championship tour surfer, who said, “Who needs a cape when you have a mullet.”

Wright comes from a family of surfers, including brother Owen and two-time women’s world champion Tyler, all from the the NSW south coast town of Culburra.

The siblings were in Hawaii for the Pipeline Masters event, held just before Christmas.

Mikey placed 17th in the men’s event, but Tyler won the first women’s tour title at Hawaii’s famed Pipeline break, making it an overall successful trip for the family.

READ  Amber Heard: Johnny Depp 'threatened to kill me many times'
Share on FacebookShare on TwitterShare on PinterestShare on Reddit
newscabalJanuary 2, 2021 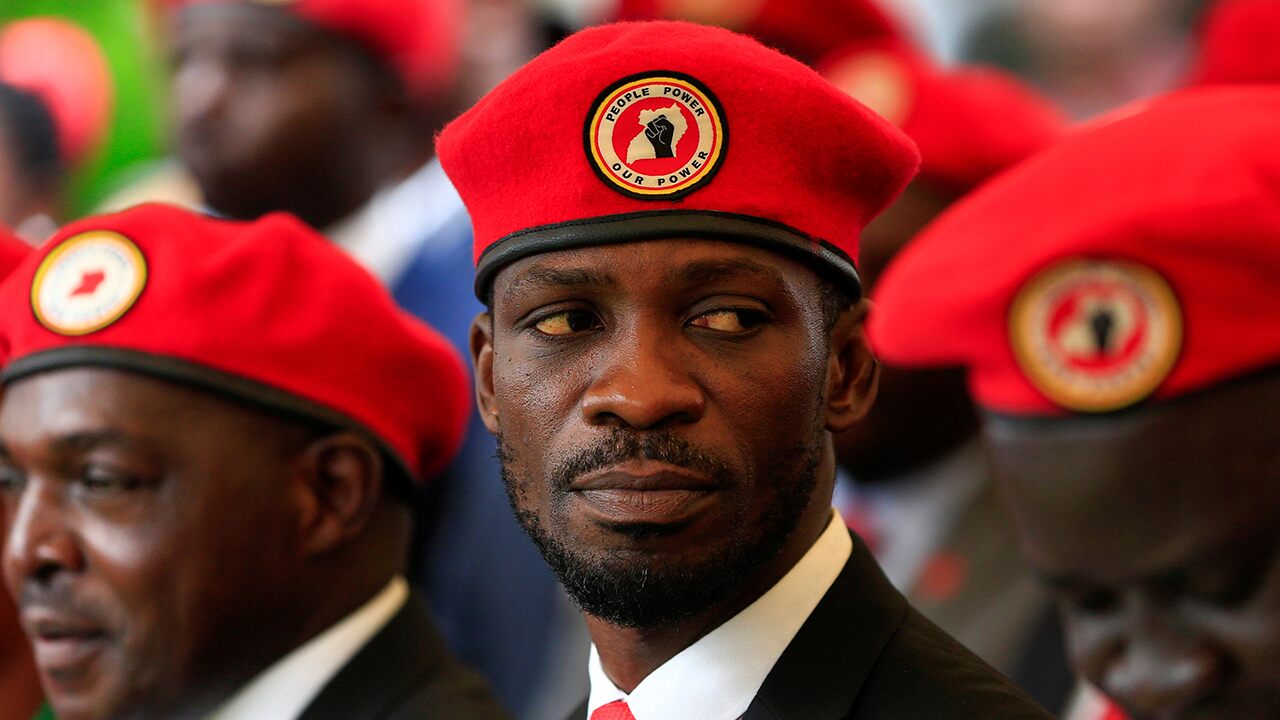 Uganda accuses US of trying to 'subvert elections' after ambassador blocked from visiting Wine's home: report 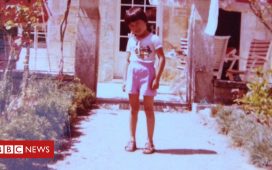