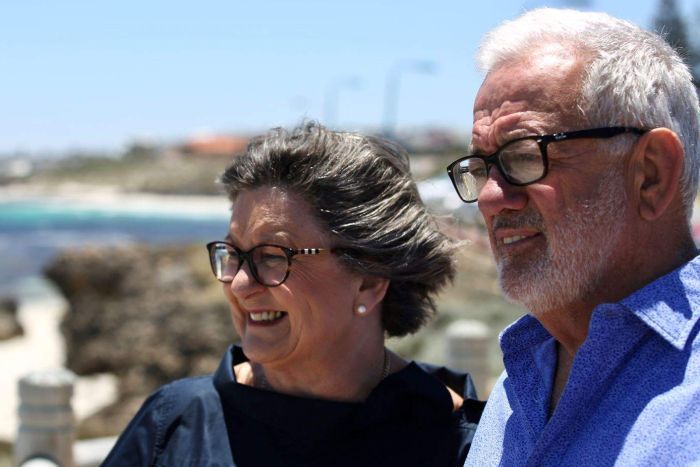 Despite HIV rates declining nationally for more than a decade, the number of straight men contracting the sexually transmitted virus is on the rise.

In Western Australia this year more straight men were diagnosed with HIV than gay men.

It is the first time that has happened since the AIDS crisis began in the 1980s.

Among men who have sex with men in WA, the number of people diagnosed with HIV was 51 per cent lower this year compared to the average over the previous five years.

But among heterosexual men it was 21 per cent higher, with 26 cases detected in the past 12 months, prompting the WA Health Department to launch a targeted awareness and education campaign.


Almost all of those men are aged over 40, were born in Australia and picked up the virus having unprotected sex with women overseas, most commonly in South-East Asia.

The Health Department said there was still much to learn about the rising prevalence of HIV in middle-aged heterosexual men, but it was believed a lack of awareness and understanding of the virus and of sexual health more generally was contributing.

The manager of the Sexual Health and Blood Borne Virus Program, Lisa Bastian, said there was a common misconception that contracting HIV was really only a risk for homosexuals or intravenous drug users. 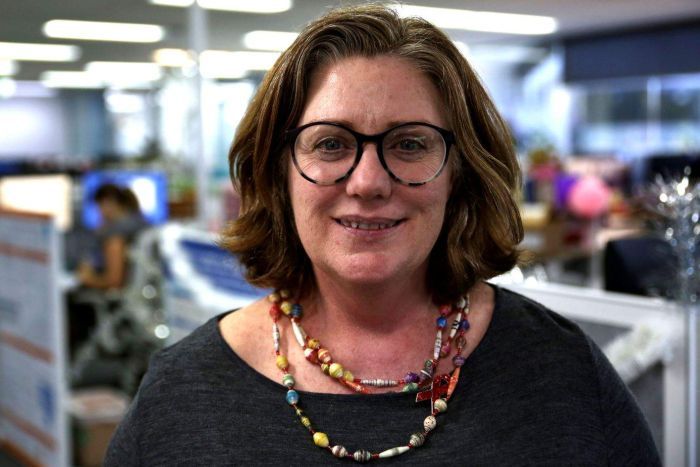 “These are middle-aged men, anywhere from their late 30s through to their middle-age, to older men, who have sexual partners overseas, who don’t practice safe sex, they may even have partners they are returning to regularly and don’t see the need for using condoms.

“HIV is not a common problem in Western Australia or Australia anymore … so it’s probably not a top of mind consideration but when travelling you need to be aware of the risks.”

Getting sicker and infecting others

The director of WA’s Communicable Disease Control, Paul Armstrong, said it was particularly concerning because middle-aged straight men were less likely to have regular STI tests and were less likely to seek medical attention even if they became unwell.

“They are not getting picked up early, they’re taking some time before their HIV is diagnosed,” he said.

As a result, men in that category were likely to become more severely ill before they received any treatment and were also likely to unknowingly spread the virus to others. 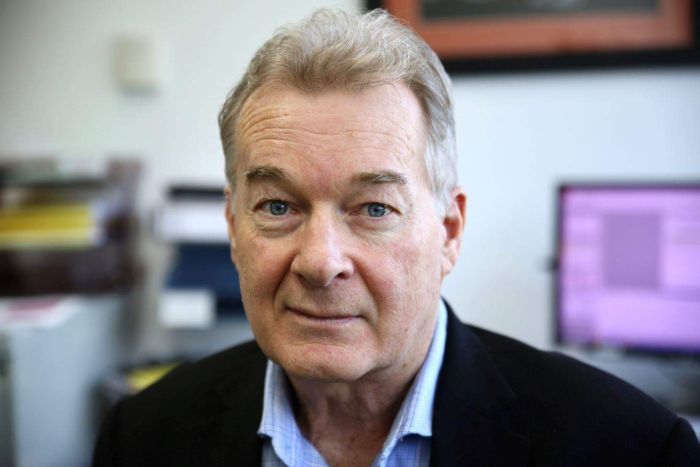 Dr Armstrong encouraged people to ask their doctor for an HIV test if they thought they were at risk.

“It wasn’t that long ago when we had quite a number of cases of people dying from AIDS, which is the end stage of HIV infection,” he said.

“It doesn’t happen very often anymore because we have got such effective drugs.

“But if people leave their infection going for a long time it damages their immune system gradually over time to such an extent where they will pick up infections we don’t often see in the community and that can be very devastating.”

‘I probably should have been dead 25 years ago’

The pair had already been happily married for four years in 1987 when they were among some of the first people in Perth to be diagnosed with HIV. 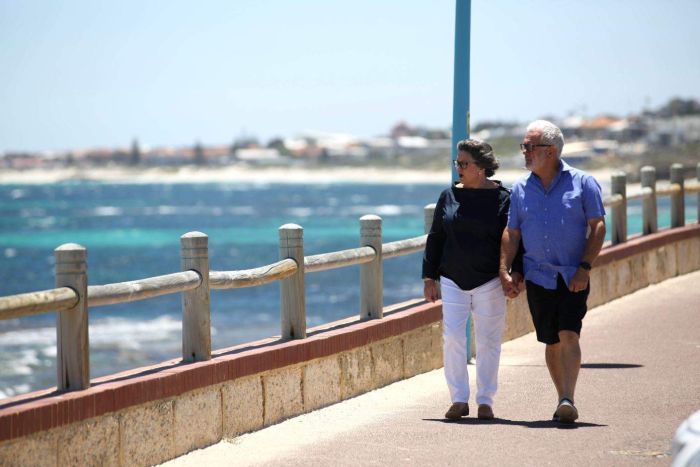 Photo:
Mr Walker says it is a total misconception that HIV does not affect straight people. (ABC News: James Carmody)

Mr Walker, 61, said neither he nor Wendy were drug users, but prior to meeting both had travelled overseas and had unprotected heterosexual sex.

He said the couple did not know who had the virus first and neither had blamed the other for their illness.

But he believes he must have contracted HIV through having sex while travelling in Europe or Britain in his early 20s, and by his late 30s it had progressed to an AIDS diagnosis.

“Realistically, I probably should have been dead 25 years ago,” he said.

Mr Walker said he only got tested for HIV because he was making changes to a life insurance policy which required him to have the test.

“Back in 1987 it was new, we didn’t know about it, the last thing we ever expected was that we’d come back as HIV positive,” he said. 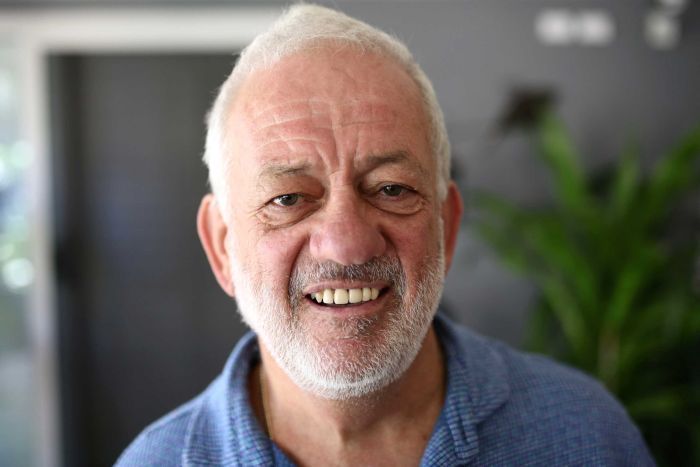 “We thought AIDS was all in New York or it was all in America and it was hard to get a test and you were scared of your privacy and those sorts of things. It was hard in those days.

“But now there’s no reason not to get tested because it’s just so easy … it’s more or less anonymous and people are compassionate, and don’t look down their nose at you, you’re not shunned.”

“You don’t want to live with what we’ve lived with, we’re well and healthy now, but I wish I didn’t have this HIV shadow lurking in the background, I wouldn’t wish it on anyone.”

WA Health Minister Roger Cook said safe-sex practices had been so well promoted and accepted within the gay community that he was not surprised by the falling HIV rates.

“But it is surprising that among those people who are travelling overseas and practice unsafe heterosexual activity that the rates are actually increasing,” he said.

“It’s a small part of the community, but obviously HIV is a very dangerous disease and because of that we’re taking this very seriously.” 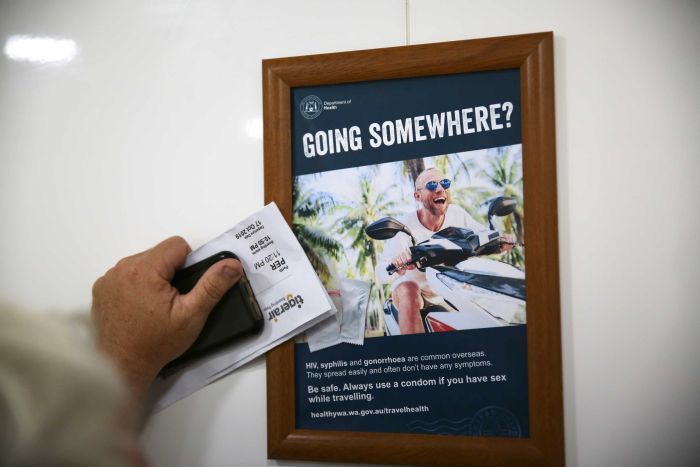 Photo:
The campaign, appearing on toilet walls, will target straight men over the age of 45. (ABC News: James Carmody)

Dr Armstrong said while heterosexual men over the age of 40 who practiced unsafe sex overseas were a difficult target audience to tap into with campaign material, one place they could almost be guaranteed to visit was the airport.

The campaign features posters and electronic billboards at the international departures area and in men’s toilets, urging people to take condoms with them when they travel, practice safe sex and get tested if they are at risk.

Beyond condom use, the Health Department is also urging men having sex in South-East Asia to use PrEP or Pre-Exposure Prophylaxis.

The drug is subsidised on the Pharmaceutical Benefits Scheme and is designed to be taken before intercourse to decrease the risk of contracting HIV. 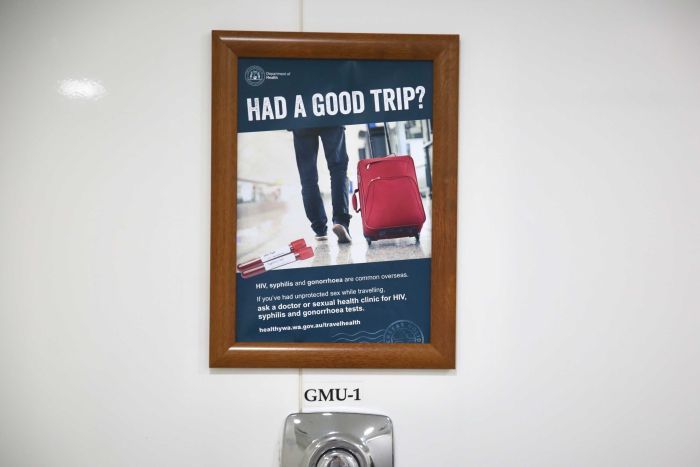 Photo:
Travellers are urged to get tested for HIV if they have had unprotected sex. (ABC News: James Carmody)