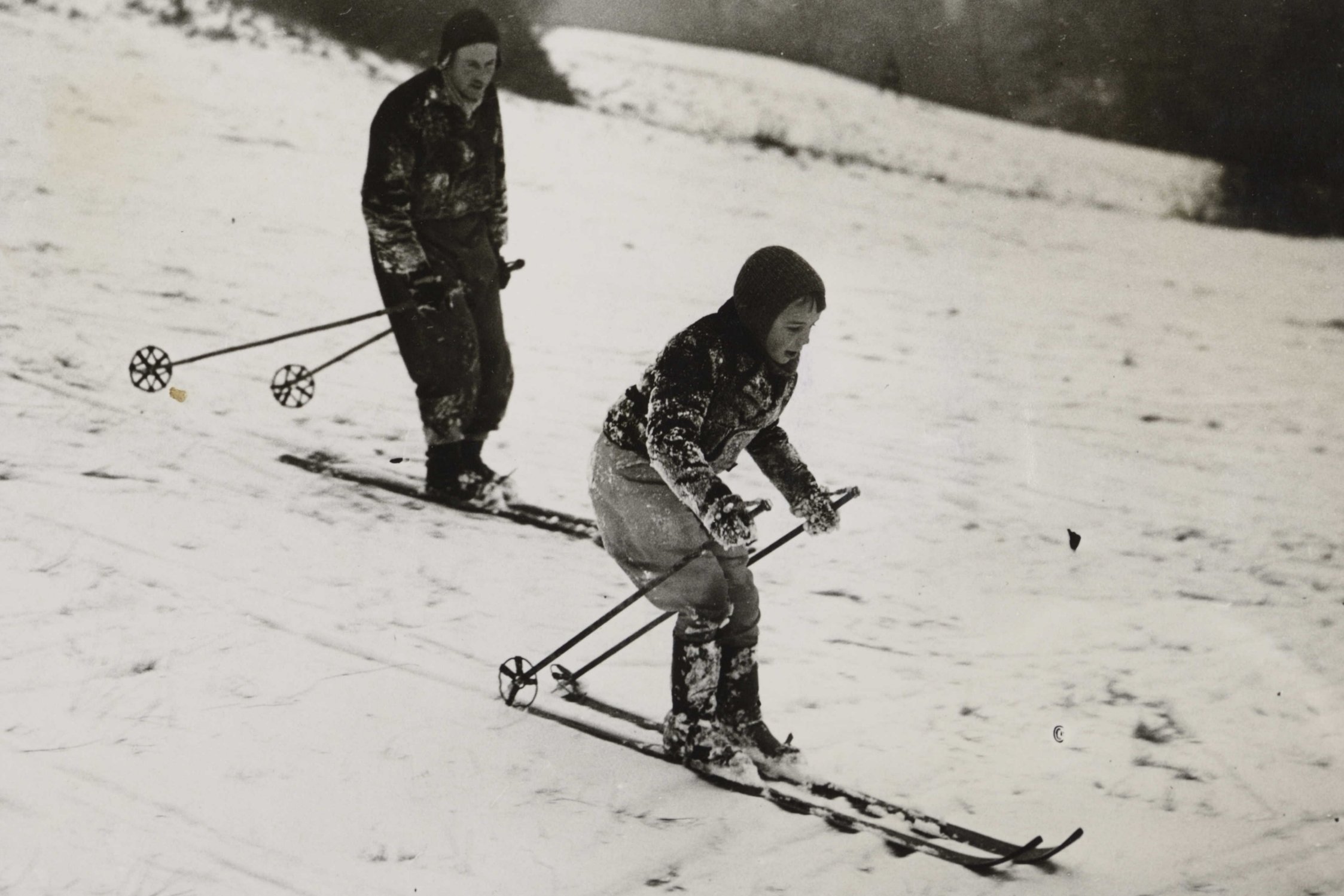 Last year, the ‘Beast from the East’ brought one of the coldest winters the UK had seen since 1963 – the year known as the ‘Big Freeze’.

The Beast covered London and the South East of England – traditionally the warmest parts of the UK – with flurries of snow caused by polar temperatures.

While we’re yet to see snow in London this winter, the Met Office has forecasted snowfall this week, with temperatures in London falling into the negatives overnight.

37 vintage pictures of London in the snow


In anticipation of the chilly week ahead, family history website Ancestry has released a number of images of Brits during the historically cold winters of the ‘30s and ‘40s.

By clicking through the gallery above, you’ll see images of WWII evacuees being towed through the snow by a sled dog, ice skaters on the pond in Wimbledon Common, children skiing down snow-covered hills in London and a frozen River Thames.