The first details have begun to emerge of the victims of the mass shooting in Highland Park, Illinois, after a lone gunman fired into a crowd of people watching the Chicago suburb’s Fourth of July parade.

The shooting killed seven people and injured dozens, triggering panic and shock across the US as yet another attack disrupted what is usually a day of patriotic celebration.

The first victim to be identified by their family was 76-year-old grandfather Nicolas Toledo. The New York Times reported that Toledo, who used a wheelchair, had not wanted to attend the parade but needed to stay with his family due to his disabilities.

Toledo was sitting in his wheelchair when he was hit. “We were all in shock,” Xochil Toledo, his granddaughter, told the Times. “We thought it was part of the parade … We realized our grandfather was hit. We saw blood and everything splattered on to us.”

His family said that Toledo held dual citizenship with Mexico and had come to live permanently in the US so his family could look after him after he was injured in a car accident in Highland Park. “We brought him over here so he could have a better life. His sons wanted to take care of him and be more in his life, and then this tragedy happened,” his granddaughter said.

Another victim has been named by a local synagogue as Jacki Sundheim. The North Shore Congregation Israel confirmed to local media that Sundheim was a lifelong congregant and staffer.

In a statement, the synagogue said: “Our beloved Jacki Sundheim was one of the victims murdered at the Highland Park parade.”

It added: “Jacki’s work, kindness and warmth touched us all, from her early days teaching at the Gates of Learning Preschool to guiding innumerable among us through life’s moments of joy and sorrow as our Events and B’nei Mitzvah Coordinator – all of this with tireless dedication …

“There are no words sufficient to express the depth of our grief for Jacki’s death and sympathy for her family and loved ones.”

A law enforcement official confirmed a third victim was 88-year-old Steve Straus. Straus was a financial broker who worked in Chicago, commuting into the city every day, reported the New York Times.

“He was an honorable man who worked his whole life,” said Straus’s niece to the Times. “He should not have had to die this way.” 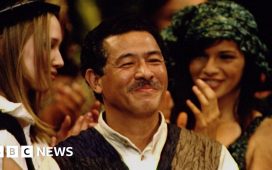 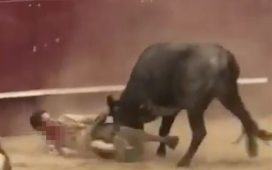 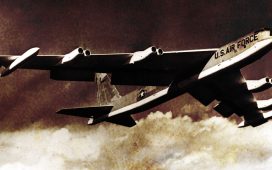 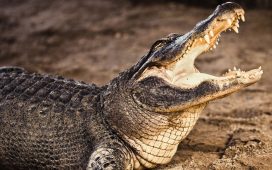 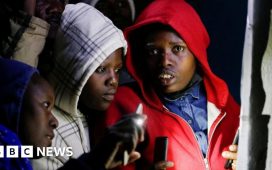 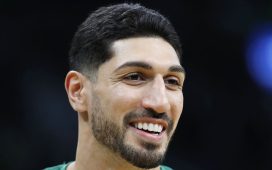