Heroes Don’t Die is the second recent film – after Quentin Dupieux’s absurdist Deerskin, also due in the UK in 2021 – in which French high-flyer Adèle Haenel gets behind a camera to soothe a wounded male ego. Here she plays film-maker Alice, who decides to humour her friend Joachim (Jonathan Couzinié) who, after being collared in a Paris street by an angry Slav, comes to believe he is the reincarnation of Zoran, a Bosnian soldier who died on 21 August 1983 – the day he was born. The pair pack the digicam and head Balkans-ward to track down the truth.

Debut director Aude Léa Rapin, co-writing with Couzinié, reaches for Nouvelle Vague-like sprightliness with this meta-filmic setup. But it has the unfortunate effect of spotlighting Heroes Don’t Die’s self-regard and hesitancy over what form to take. If it’s satirising first-person documentaries, it doesn’t keep that subject in sharp focus. The character-study element, as Alice begins to doubt Joachim’s sincerity about his belief in reincarnation, feels expedient. It engages only sketchily with Bosnian history: it situates its story in Bratunac, the next town over from Srebenica. This tempting proximity to seriousness, when a war widow draws parallels between her and Joachim’s situations, leads Rapin towards borderline misjudged musings (“It’s good to tell yourself stories.”)

Haenel, the film’s moral centre, is capable of both the Clintonian hauteur she showed in Portrait of a Lady on Fire and a gabbling, caffeinated over-seriousness used to fine effect in 2018 French comedy hit En liberté!, but this film leaves her dashing between the two poles. True to form, though, for the film’s slightly maddening inconsistency, in the final 10 minutes – as Joachim encounters a peasant woman who may or may not be the dead soldier’s wife – a gripping, almost wordless scene delivers pathos, thematic depth and a poetic kick from a glorious Bosnian hillside all at once. Otherwise, it is a largely frustrating exercise; sometimes history is best left in the backdrop. 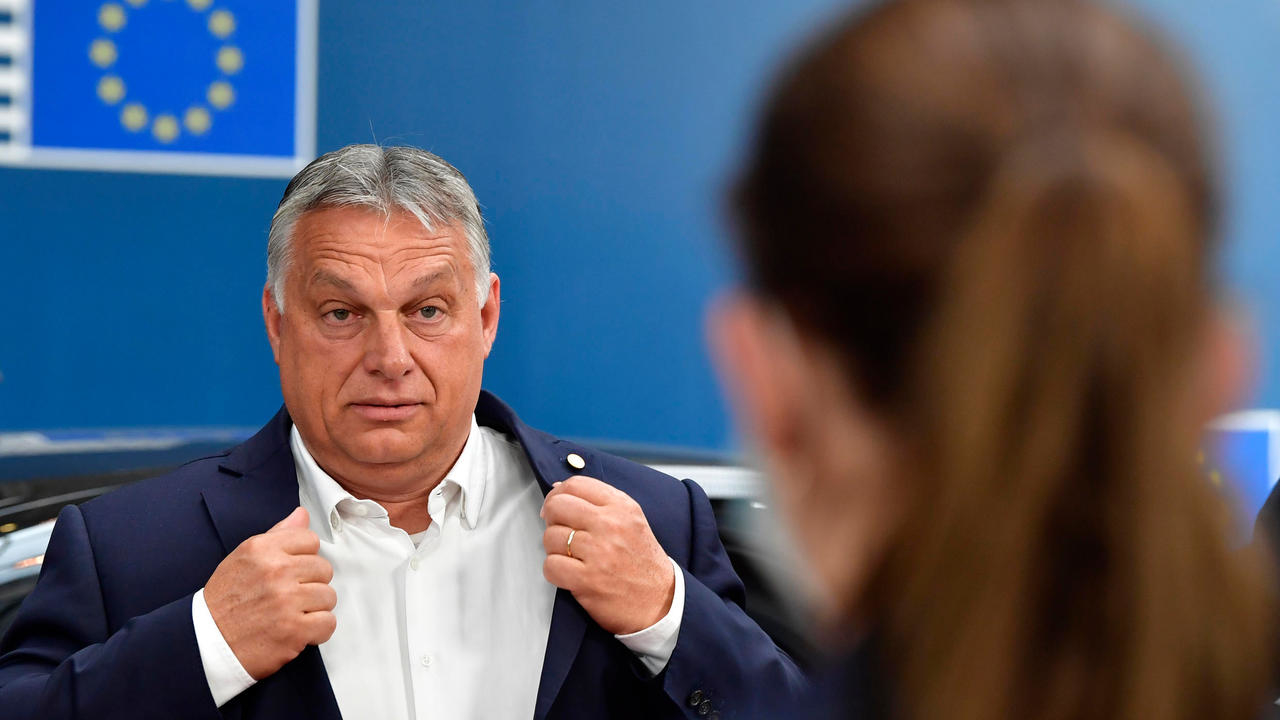