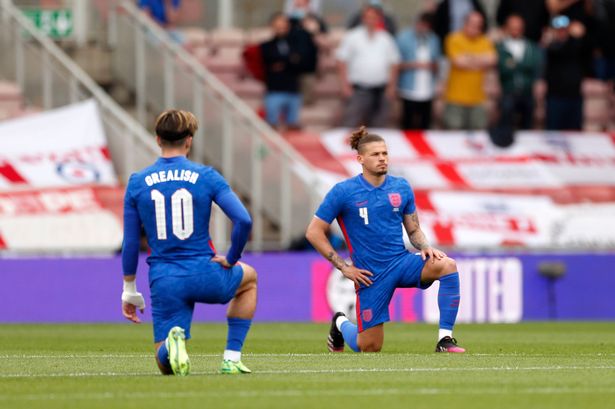 Jordan Henderson has admitted English football faces a real “problem” with racism if fans keep booing during the Euros.

Liverpool captain Henderson sent a defiant message to supporters ahead of England’s Group opener with Croatia urging them to stop jeering players taking the knee.

But the Football Association fear a section of fans will continue to boo during the anti-racism protest even after the England players promised to carry on making the gesture during the whole tournament regardless of the backlash.

England midfielder Henderson said: “I think it shows that, if there’s still people booing because we’re standing together against racism, then there really still is a problem and we’ve still got to fight it and stand together on that.

“It shows even more that we have to keep going, keep fighting it. From our side, it’s about being together and doing what we think is right – and that’s what we feel is right.

“I think, as players, we’ve made it very clear that we all stand together against racism. That’s the reason that we continue to take the knee, and have done over the last few weeks. I think the lads are starting to feel like they don’t really want to talk about it anymore.

“Of course, everyone knows we stand together and you’ll see that in taking the knee, but we want to get on with the football and concentrate on that. That’s our focus.”

Aston Villa midfielder Tyrone Mings is one of the senior figures in the England dressing room who have spoken up in favour of continuing to do the anti-racism protest.

Mings said: “You would hope by educating these people, some day they will understand why it is that we are taking a knee. But four or five days before a major tournament, I don’t want to get caught up on whether or not we should.

“I will speak about it until the day that I pass away. I am a strong advocate for trying to educate people who might not understand issues they have been subjected to.” 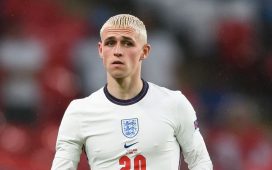 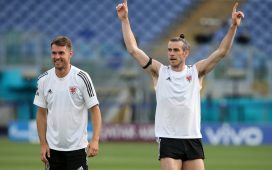 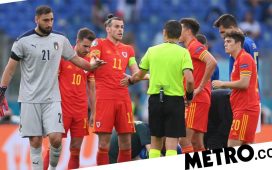 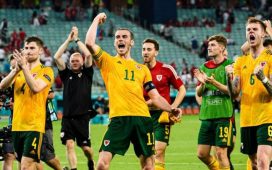 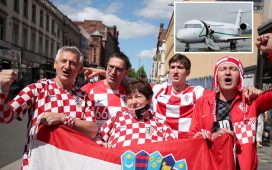