State-owned National Iranian Oil Company, or NIOC, has cut the October official selling price differentials for all its Asia-bound crude grades by 90 cents/b-$1.20/b from September, according to a notice seen by S&P Global Platts Sept. 13.

The October OSP differential for Soroosh crude was slashed by 95 cents/b. 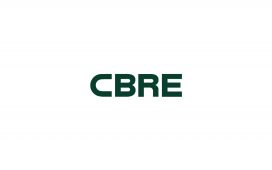 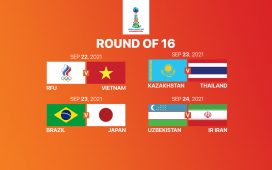 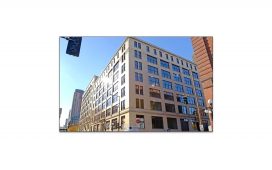 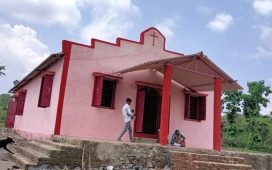