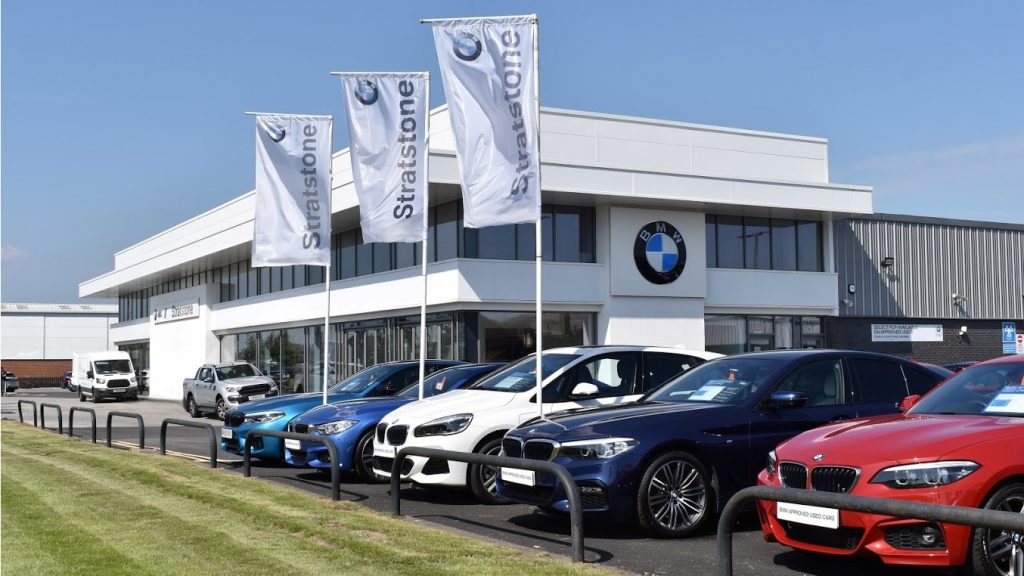 Hedin Group AB has increased its ownership in Pendragon PLC to approximately 23,2% of the issued shares in the company, making Hedin group the largest shareholder in the company.

In a statement Hedin Group said: “Since Hedin Group first become a shareholder in January 2019, we have supported Pendragon in its mission to regain its position as the leading automotive retail business in the UK and we are pleased with the positive steps the company has taken this year.

“Management’s strategy and the recent appointment of an independent Chairman are encouraging developments from which positive momentum can be built.

“We are supportive of the management and looks forward to work constructively with the board to continue with Pendragon’s success, to the benefit all stakeholders”, says Anders Hedin owner of Hedin Group.”

Pendragon ex-CEO Trevor Finn joined the board of Hedin Board as a non-executive director In January this year.

Finn has known Anders Hedin for years. They exchanged visits while he was CEO at Pendragon to share ideas.