Heath, a former Manchester United forward, fired it past young goalkeeper Khiara Keating to make it 1-1 in the 92nd minute.

Khadija Shaw had earlier given City the lead, slotting in from close range after the referee touched the ball in the build-up to Lauren Hemp’s cross.

It sparked frustration on the sidelines from Arsenal boss Jonas Eidevall, who believed play should have been stopped, and City came close to extending their lead through Caroline Weir and Hemp later on.

But Arsenal responded in added time – Heath pouncing on a loose ball and keeping her composure to drill it past Keating from the left.

The result means Arsenal sit two points clear at the top from Manchester United – on a day rivals Chelsea were also held to a goalless draw at Brighton.

Arsenal were heading for a sixth defeat in seven games in all competitions before Heath salvaged a draw and she celebrated wildly, sliding on her knees and racing away to the corner flag.

The Gunners, who have been in poor form in 2022, had come close through Beth Mead and Vivianne Miedema earlier in the half, but City had the better chances.

Jess Park missed a glorious opportunity when she raced through one-on-one in the second half – goalkeeper Manuela Zinsberger making a crucial save from close range, before also denying Hemp and Weir.

Both teams had looked cagey in the first half with neither taking too many risks – Arsenal particularly wary of the pace from City pair Park and Hemp on the break.

Young City goalkeeper Keating’s mistake meant Alex Greenwood had to hook a clearance off the goalline, before Keating recovered to block Miedema’s shot from a tight angle at the near post.

Park fizzed another effort over and Miedema almost got on the end of a Kim Little pass for Arsenal, but City defender Demi Stokes hooked it away just in time.

There were also headed chances for Lucy Bronze and Steph Houghton, but it was a game of fine margins.

Arsenal’s lead at the top of the table has shrunk since the turn of the year and they will be frustrated not to take advantage of third-placed Chelsea’s dropped points at Brighton.

But given City’s chances and the fact the hosts led until injury time, it will be a welcome point for Arsenal.

They will also hope Leah Williamson’s substitution at half-time was only precautionary after the returning centre-back had received treatment before the break. She was replaced by new signing Rafaelle Souza, making her Arsenal debut. 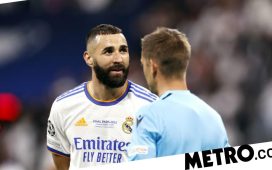 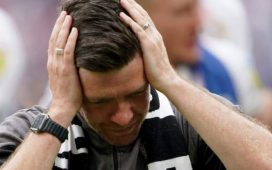 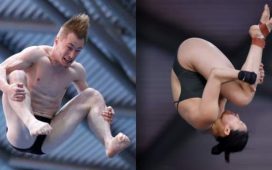 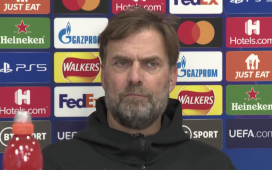 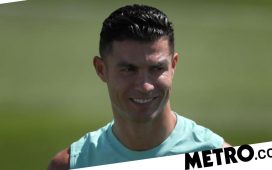