The government’s official health and safety organisation has said it will stop planned staff secondments to Brunei after unions raised concerns about the ethical and safety implications following the kingdom’s decision to punish gay sex by stoning to death.

The Health and Safety Executive (HSE), which was seeking a team of three people to go to Brunei to help the country’s equivalent agency with regulatory work, said all links with the country would be “paused” pending a review.

Internal HSE emails and notices seen by the Guardian showed that the organisation was seeking staff to work on projects in Brunei as late as Thursday, a day after the tiny south-east Asian sultanate announced it would impose death by stoning as the penalty for gay sex, as well as for adultery.

The planned new laws are part of a wider move to a sharia penal code by the absolute ruler, Sultan Hassanal Bolkiah.

It has prompted an international outcry, with calls for governments to cut ties with Brunei. There has also been a widespread boycott of the hotel chain owned by Brunei’s government, including London’s luxury Dorchester hotel on Park Lane.

A number of companies and other groups have cancelled events at the hotel, and protesters massed outside it on Saturday.

The emails show the HSE was seeking a three-strong team of regulatory inspectors to undertake a short-term project to help the Safety, Health and Environment National Authority in Brunei, known as Shena.

The team would “help strengthen [the] health and safety regulatory function” of the Brunei agency, one email said, asking managers if they had staff who might be interested.

The trade union Prospect, which represents scientists, engineers and people in similar roles, said it welcomed the decision to pause the deployments.

Garry Graham, the union’s deputy general secretary, said: “We have very grave concerns about civil service staff being asked to work in a country with such a terrible record on equality and respect for the rights of others. It shouldn’t have taken outrage from staff and concerns from ourselves for this change to happen.

“Assisting Brunei and other regimes in improving health and safety enforcement may be a laudable objective but it cannot be seen in isolation from the broader legal rights and responsibilities of the state to protect its citizens, whatever their sexuality.

“We will be seeking assurances from ministers that the government does not have any further commercial contracts hidden away that will require public servants to work in Brunei.

“Does this pause mean a change in policy with regards to providing commercial services to intolerant regimes? Will inspectors be required to go to Brunei in the future once the publicity around its horrible policy dies down? And more generally, will the HSE honour its commitment that regulation will not be compromised for the pursuit of commercial work?”

An HSE spokeswoman said: “HSE is an inclusive organisation and strongly supports LGBT+ rights. Any commercial discussions will now be paused while we review the situation.” 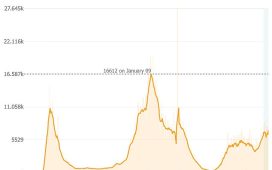 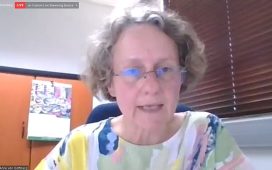 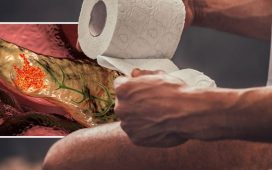 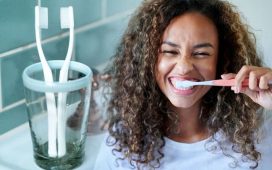 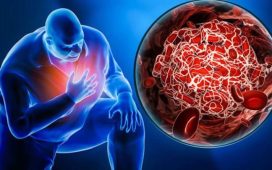 Blood clots: Nine telltale signs of a blood clot – symptoms in your leg, skin and chest