Looking for the best place to eat? Ask a local. Now scientists say that same insider knowledge shapes the springtime migrations of moose and bighorn sheep.

Animals learn from experienced members of the herd about where to find the best food, building sort of a cultural know-how that’s passed through generations and improves over the course of decades, new research indicates.

While scientists have speculated before that this happens in hoofed animals, this is the first conclusive test of the idea, said Matthew Kauffman, a U.S. Geological Survey researcher who was part of the study released Thursday by the journal Science. 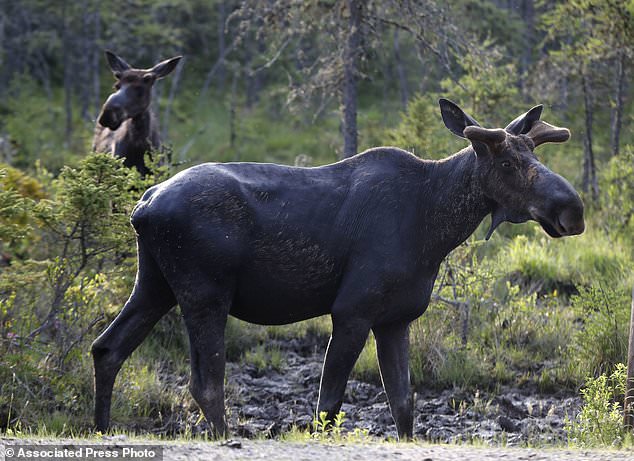 A pair of bull moose pause while feeding at the Umbagog National Wildlife Refuge in Wentworth’s Location, N.H. The animals learn from experienced members of the herd about where to find the best forage

Researchers tracked the movements of 267 bighorn sheep and 189 moose in Wyoming, Idaho and South Dakota that wore GPS devices on collars.

They used satellite data to track where and when vegetation along the migration routes reached the stage of growth that the animals prefer for eating.

Scientists reasoned that if animals learned and then developed over time the knowledge of how to find the best food, those from long-established herds would perform better at locating the prime forage than those from herds with a shorter history.

And that’s what they found when they compared the GPS data on the animals to the locations of the best forage.

The longer a herd had been established, the better the tracked animals were at finding the best forage, and the more likely they were to migrate at all.

The researchers didn’t study how the knowledge is passed along within the herds, but it’s probably from young animals watching their mothers or other herd members, said the study’s lead author, Brett Jesmer of the University of Wyoming.

The long, slow improvement in forage-finding over decades indicates that herds build on the cultural knowledge across generations.

A slow curve also showed up in the likelihood that animals would migrate in the spring.

Results indicate that within herds that had first entered their home range even 30 to 50 years before, only about a quarter of the tracked animals on average migrated.

But almost all the animals migrated if they came from herds that had occupied their home for 200 years or so.

Such social learning of migration routes also appears to happen with cranes and geese, but not other birds, said Cornell University ornithologist Kevin McGowan, who didn’t participate in the study.

The researchers said the study has implications for conservation. When a migration corridor is blocked, such as by construction of a highway, it can take decades for herds of big game animals to establish a new route. So it’s important to identify such corridors and protect them.

READ  NASA announcement: The 11 astronauts who could go to Mars - who are they?

Marco Festa-Bianchet of the University of Sherbrooke in Quebec, Canada, who didn’t participate in the study, wrote in a Science commentary that when migratory hoofed animals are relocated as a conservation measure, they might need several generations to find their seasonal ranges

Sorry we are not currently accepting comments on this article. 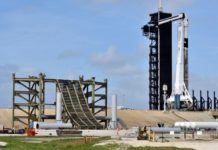 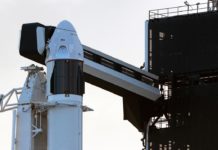