Black Friday is almost upon us, and with it plenty of shops are already lining up to give customers the best deals of the year.

You can of course follow some easy hacks to get the best out of the sales, but it’s also worth keeping up with the details of who’s already started offering those bargains.

Among those who’ve kicked off Black Friday ahead of the big day are John Lewis – so what have they got on offers?

When did the John Lewis Black Friday deals start?

John Lewis launched their deals at the end of last week.

The full range is available on their website – with savings on electricals, furniture, health and beauty and kitchenware, among others.

Here’s a look at some of the bargains available.

When is Black Friday?

Black Friday 2019 is on 29 November, but many shops have already begun rolling out deals a whole week early.

They’re not the only ones to do so, as Argos have also got plenty of bargains on offer, DECIEM has launched 23% off everything all month allowing you to save on skincare and NOW TV also have plenty of early deals.

AD FEATURE: Win at Christmas this year with some savvy Black Friday shopping 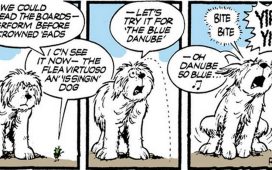 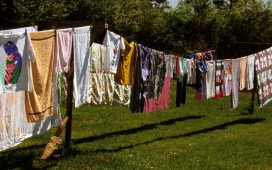 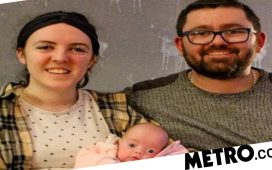 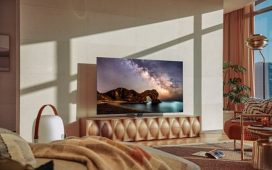