To avert being caught in the web of a possible reprisal attack by conflicting groups in the uprising at Shasha market between Hausa and Yoruba groups, some residents of Shasha community in Akinyele Local Government Area of Ibadan on Friday relocated from their homes to neighbouring communities.

The community slumped into crisis in the wake of the the violence that ensued between some hoodlums and the Hausa traders following the death of one Adeola Sakirundeen in the market.

The clash between the Hausa and Yoruba groups at the Shasha Market area of Ibadan reportedly degenerated towards the evening on Friday.

Those at loggerheads were said to have clashed in reaction to the death of Sakirundeen, a cobbler who was said to have been attacked with dangerous weapon by an Hausa trader in the market on two days ago.

Unconfirmed report stated that three persons were killed in the clash between the Hausa and Yoruba group while shops and other properties were said to have been burnt in the area by hoodlums who reportedly seized the clash to wreak havoc on innocent people.

However, the police confirmed the death of one person but was silent on destruction of properties.

As a result of the violence, residents were seen fleeing the troubled area around 5:30pm. Some of them said they managed to pick few clothes and other personal effects before hurriedly living their homes as they were not sure whether the violence would spread further or not.

When visited, it was observed that smoke was bellowing from the market area which is the epicentre of the clash.

Some shop owners in the vicinity alleged that two persons were butchered and their corpses were set ablaze by an angry mob.

He was said to have died at the hospital on Friday morning.

The news of the cobbler’s death was said to have triggered the violence.

The Oyo State Commissioner of Police, Mrs Ngozi Onadeko, reportedly visited the scene but the violence seemed to have degenerated after the visit.

Some of the residents said Yoruba youths were angry because of the killing of the cobbler who was hit with a charm.

He said, “It was a clash between two social miscreants in which one of the miscreant, Adeola Sakirudeen ‘male,’ was hit by the other and died later while receiving treatment in an hospital.

The Commissioner of Police, Special Adviser to the governor on Security and other Police Tactical Teams visited the scene for on-the-spot assessment. Massive Police deployment and that of the sister security agencies were made to douse the tension.

“Critical stakeholders have also been consulted to appeal to the people. Normalcy is gradually returning to the area.” 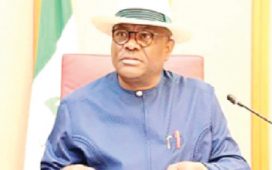 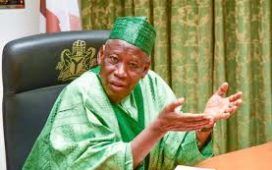 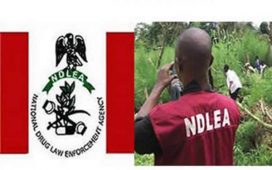 Yoruba, not my people, behind kidnappings in Igangan –Seriki Fulani 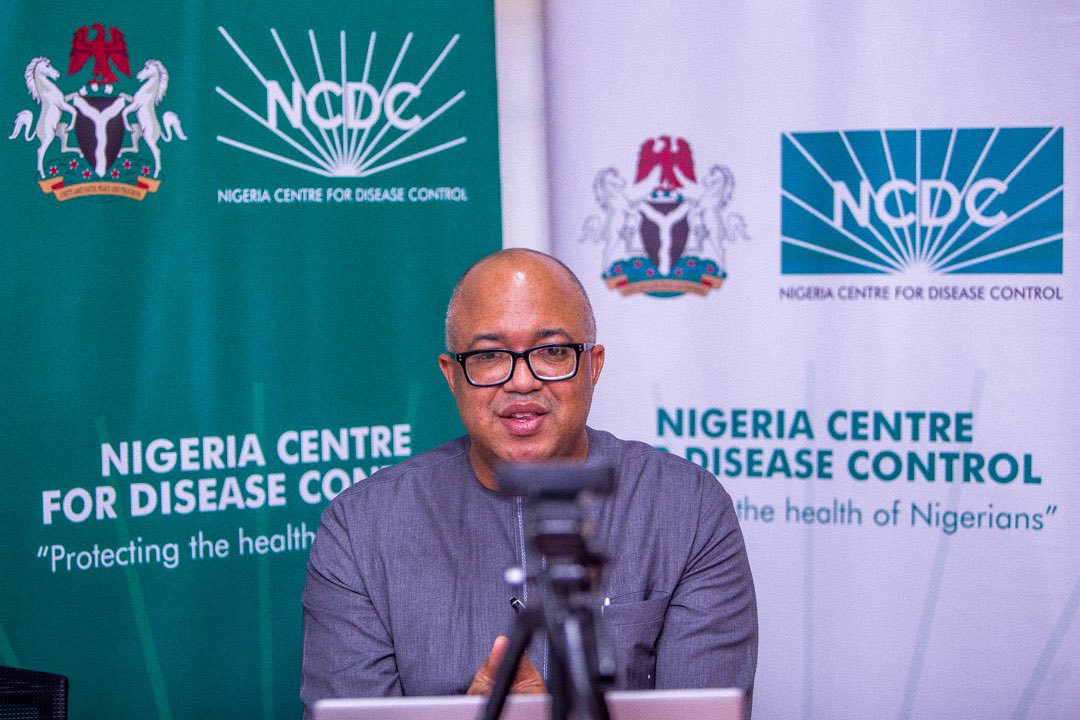