Katie Price could be sent to jail following her guilty plea at Lewes Crown Court, after breaching a restraining order taken out by Kieran Hayler’s fiancee Michelle Penticost

Katie Price has a long string of offences, including drunk driving and driving without a licence and insurance (

After pleading guilty at Lewes Crown Court on May 25, the judge told her she risks a jail sentence for her crime.

Katie was arrested on January 21 on suspicion of breaking the order and will return to court on June 24 for sentencing.

Judge Stephen Mooney, who addressed Katie following her guilty plea, told her: “Clearly you have accepted responsibility for an offence.

“That means you are at risk of going to prison.”

Katie Price arrived at court with her fiancé Carl Woods

Katie, who appeared at court alongside fiancé Carl Woods, shares two children with former stripper Kieran Hayler, who she was married to for eight years.

Kieran began dating Michelle Penticost in 2018 after meeting in the playground of their children’s school. Just a year later, Katie was issued with a restraining order after shouting abuse at Michelle in front of schoolchildren.

The reality star was arrested on January 21 and spent 12 hours in a police cell.

Has Katie Price been to prison before?

Katie swerved jail in 2021 after admitting to driving drunk
(

The closest she came to serving time came in 2021, after she was hospitalised after a car crash near her home in Horsham, Sussex

Later that month she pleaded guilty to driving drunk without insurance and while disqualified.

Despite the District Judge commenting she had one of the worst driving records she had seen, Katie was given a given a 16-week suspended sentence, with a condition of unpaid work and a two-year driving ban.

Katie’s driving issues go back to 2003, when she was clocked at going 70mph in a 40mph zone. However, she avoided criminal action due to the police failing to arrest her within 12 weeks of the offence.

As a result of her ongoing legal problems, Katie was declared bankrupt in 2019, more than £3million in debt – £2million of which was owed in legal fees and £1million relating to a working farm. 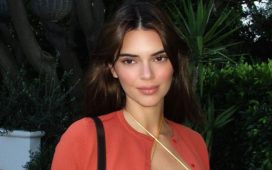 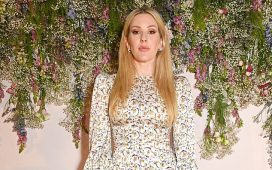 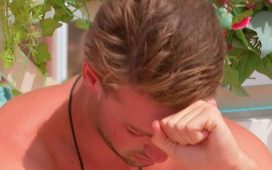 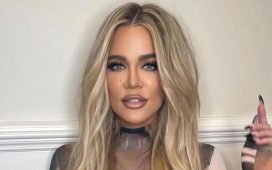 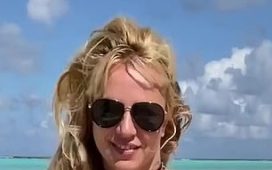 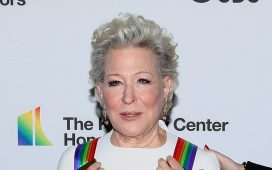 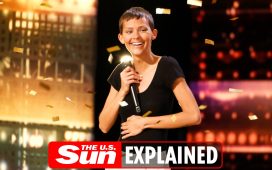 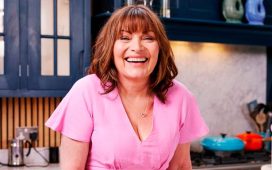 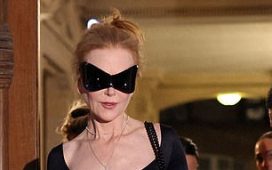