Harry Potter is entering the streaming world, following reports of a live-action TV series that is in the early stages of development for HBO Max.

Sources tell The Hollywood Reporter that Warner Bros. have held a series of meetings to bring the blockbuster franchise – based on the seven beloved books by J.K. Rowling – to television.

However, representatives for HBO Max and Warner Bros are denying that such talks are taking place, telling DailyMail.com in a statement: ‘There are no Harry Potter series in development at the studio or on the streaming platform.’ 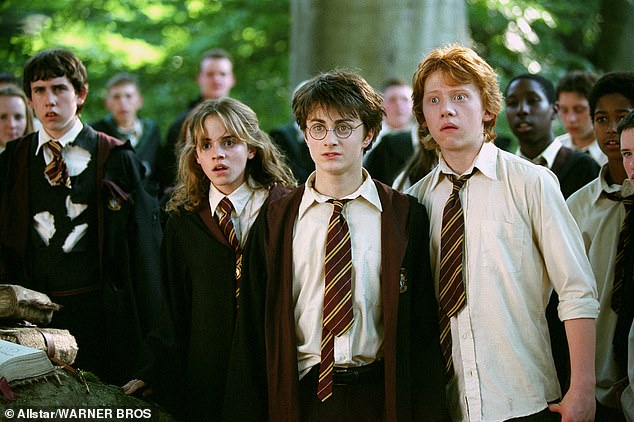 According to THR, it’s very early days however, with only broad ideas being discussed. So far no talent or writers are attached to the prospective series.

Still, the trade publication claims that producers have been having ‘multiple conversations’ with writers to explore ideas on expanding the wizarding world of Harry Potter, that has spawned eight feature films grossing more than $7 billion worldwide.

The Fantastic Beasts prequel series of films followed from Warner, the third of which is slated for released next year with two more to come after that. 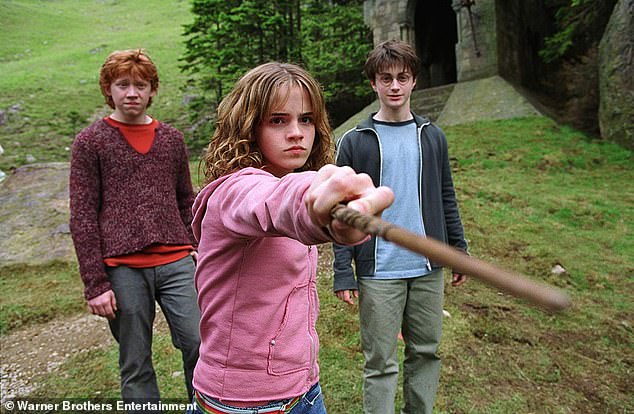 Under wraps: Representatives for HBO Max and Warner Bros are keeping quiet for now, telling THR in a statement: ‘There are no Harry Potter series in development at the studio or on the streaming platform.’

Rowling controls the Potter franchise and has a say in everything involving the property and its distribution.

Warner Bros. inked a deal with NBCUniversal in 2016 giving it seven-year rights including U.S. broadcast, cable and streaming rights to the Wizarding World franchise.

The deal includes theme park content and events, as well as digital features. 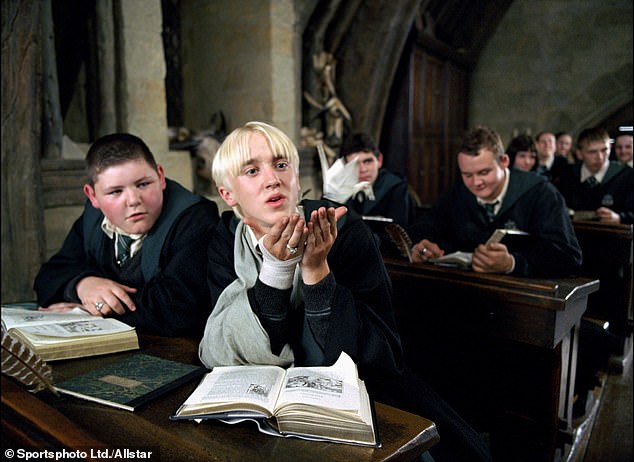 Warner execs also made a side deal so the collection of movies were briefly available for streaming on HBO Max when it launched in May, but left the platform after three months.

The films are set to return to Peacock, the streaming service launched by NBCUniversal, later this year.

Author Rowling, 55, came under fire last year for comments that were deemed transphobic.

In June the British philanthropist took aim at a headline, which read: ‘Opinion: Creating a more equal post-COVID-19 world for people who menstruate.’

The author wrote: ”People who menstruate.’ I’m sure there used to be a word for those people. Someone help me out. Wumben? Wimpund? Woomud?’ 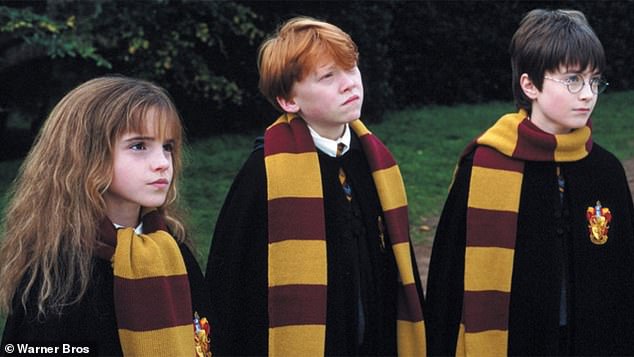 Warner Bros. inked a deal with NBCUniversal in 2016 giving it seven-year rights including U.S. broadcast, cable and streaming rights to the Wizarding World franchise

Disappointed fans and other users of the micro-blogging site branded the screenwriter’s remarks ‘anti-trans’ and ‘transphobic’, as transgenders, non-binary and gender-nonconforming individuals can also menstruate.

The producer stood by her tweet as she later insisted: ‘If sex isn’t real, there’s no same-sex attraction.

‘If sex isn’t real, the lived reality of women globally is erased. I know and love trans people, but erasing the concept of sex removes the ability of many to meaningfully discuss their lives. It isn’t hate to speak the truth.’

The media personality insisted she ‘respects every trans person’s right to live any way that feels authentic and comfortable to them.’

As a result, Daniel Radcliffe, who played titular hero Harry, Emma Watson, who portrayed Hermione Granger and Ron Weasley actor Rupert Grint, all spoke out against her. 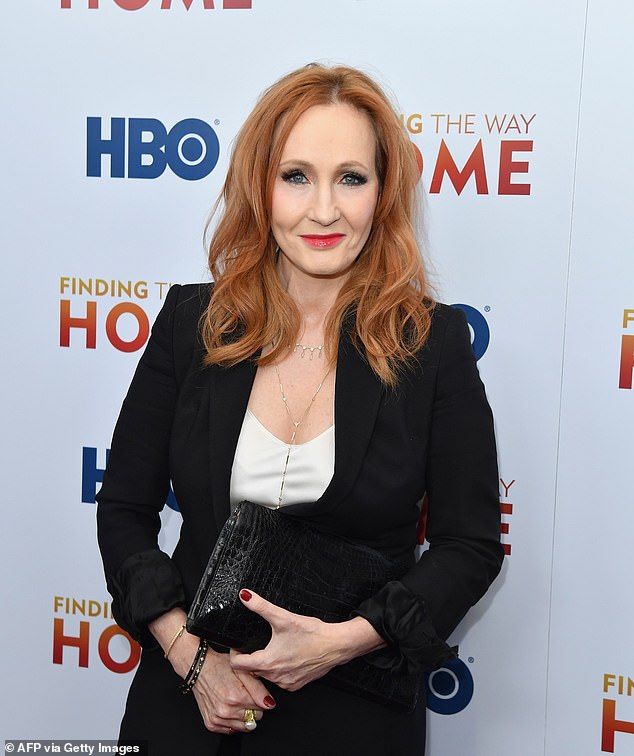