Meghan Markle and Prince Harry ‘s baby name selection shows they are keen to offer an olive branch to the Royal Family, one expert has claimed.

The delighted Duke and Duchess announced the arrival of their daughter Lilibet “Lili” Diana Mountbatten-Windsor, who was born on Friday in Los Angeles.

The baby has been named after Harry’s grandmother and his late mother in a nod to the Palace after they quit the UK last year.

Senior members of the royal family released a statement congratulating the couple on the birth of their second child soon after Sunday’s announcement.

Although no reference was made to the newborn’s name, royal expert Duncan Larcombe says the royal household will delighted with the decision.

It shows Harry and Meghan are keen to mend things, he told OK!.

“It’s a lovely gesture on the part of Harry and Meghan,” Duncan said.

“The baby name is the first sign of an olive branch to the royal family. It’s a sign they want to build bridges.

“There has never been any suggestion of a fallout with the Queen and Harry. His war is with the institution, not his grandmother.

“The Queen is hugely proud of the man Harry has become and she will be chuffed to bits over the name choice.

“She will see this as a loving gesture from her grandson. And I believe it’s Harry’s way of showing that he wants to honour one of the most important women in his life.”

But it appears that not everyone is impressed by their decision.

The BBC judge, 54, was clearly not impressed with the Duke and Duchess’ selection when he spoke on Monday’s episode of Steph’s Packed Lunch.

He said: “I find it nauseating and irritating that they have done that.

“The thing is I don’t know them but I just want to say ‘Oh grow up’. That’s all I want to do because I find it irritating.” 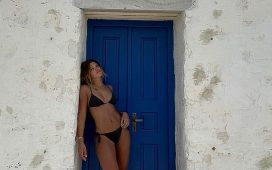 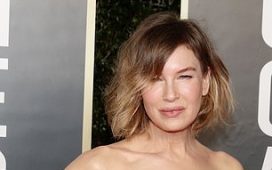 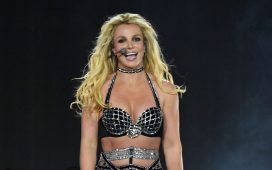 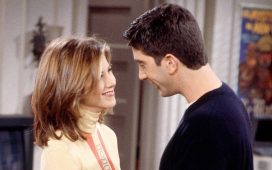 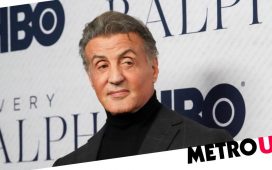 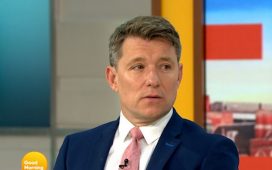