It’s undoubtedly the most famous car ever made in Coventry and today the Jaguar E-Type celebrates its 60th birthday.

It was on March 15 1961 when the E-Type was first shown to the world at the Geneva motor show and it went on to become the most iconic car ever built at Browns Lane.

There are many things which make the E-Type special.

At its launch it was hardly a bargain basement vehicle but it gave cars that cost twice as much money from the likes of Aston Martin and Ferrari a real run for their money.

The E-Type remains one of the most sought-after classic cars ever made.

The E-Type was originally developed as a racing car but Jaguar decided to put it into production as a road car and Roadster and Fixed-head Coupe (FHC) versions were developed.

It was designed by Malcolm Sayer, who had formerly worked in the aerospace industry, with Jaguar Cars’ supremo Sir William Lyons also having a fair measure of influence over the end product.

Launched in 1961 its production continued at Browns Lane in Coventry until 1975, its eventual demise coming in the wake of ever tougher US regulations.

Footage below of the Jaguar E-Type 60 Collection project 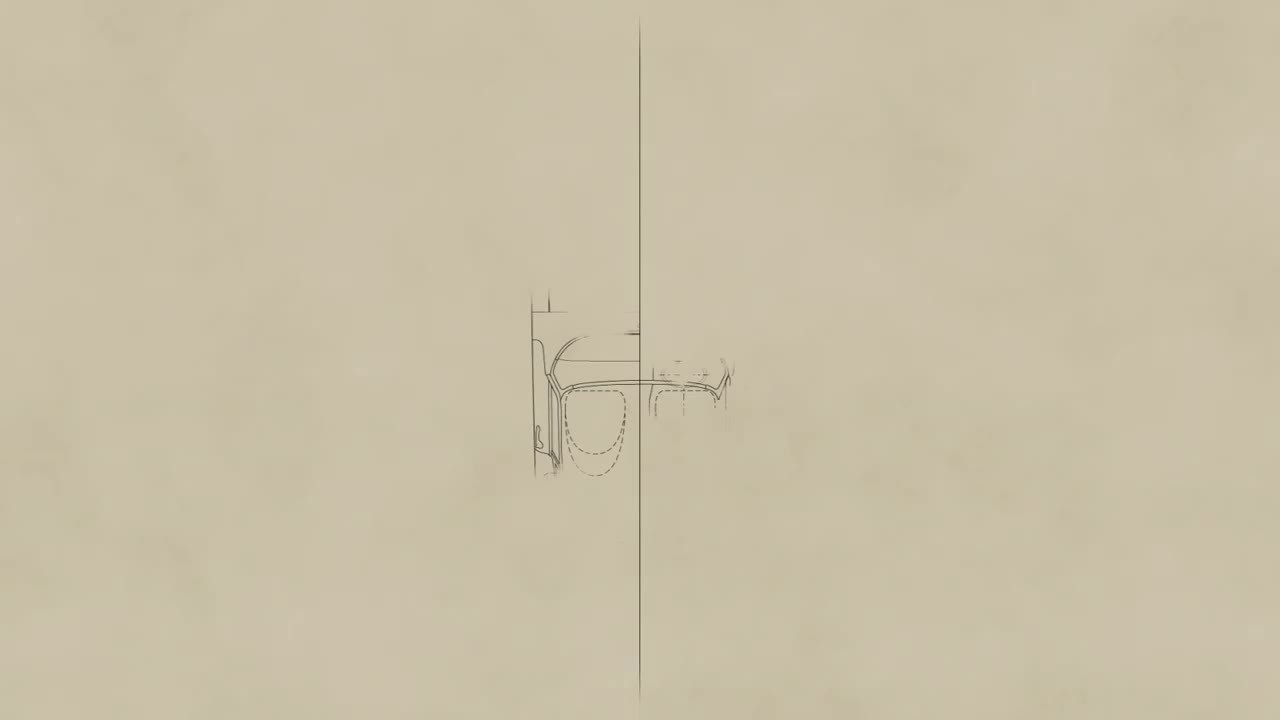 The car went down a storm when it was unveiled at the 1961 Geneva Motor Show and it was not just its styling that won praise.

The original 265bhp 3.8-litre version delivered blistering performance, managing the 0-60mph sprint in seven seconds and could reach a top speed of 150mph.

It was also lauded for offering excellent value for money at launch, costing £2,097 for the roadster and £2,196 for the FHC, prices which were substantially cheaper than similar cars being sold by rivals like Ferrari and Aston Martin.

One of the display cars on the Geneva showstand in 1961 was an open-top version – 77 RW – which was driven almost non-stop from Coventry to Geneva by Jaguar’s legendary test driver, Norman Dewis.

Over the years many celebrities have driven E-Types, including the likes of Steve McQueen, George Best, Sir Jackie Stewart, Brigitte Bardot and Frank Sinatra.

Later in its life a larger 4.2-litre engine was fitted to the E-Type and a longer 2+2 version with rear seats was also developed.

The United States became Jaguar’s primary market and this is where almost 90 per cent of E-Types produced in Coventry ended up.

The E-Type’s legendary status shows no sign of waning and if anything its desirability is set to increase.

In November 2015 the E-Type beat the likes of Bentley, Rolls Royce and McLaren in a worldwide poll to be voted the Best British Car Ever by classic car lovers at t he inaugural Classic & Sportscar Show.

The E-Type lives on in many ways – and not just as a carefully restored classic.

Jaguar Land Rover is actually producing them again at one of its specialist facilities on the edge of Coventry.

Jaguar Land Rover Classic Works in Ryton is a place which both restores and recreates Jaguar and Land Rover vehicles from both marques’ illustrious histories.

It also houses a truly amazing collection of heritage vehicles, including Sir William Lyons’ own Jaguar and many prototypes.

There are essentially two versions of the E-Type produced at Ryton – an electric E-Type and the E-Type Reborn.

Jaguar Land Rover announced in August 2018 that it would build all-electric E-Types in Ryton.

Combining its restoration expertise with cutting-edge technology from the Jaguar I-Pace, Classic Works offers tailor-made E-Types restored and converted to electric power at the same facility as its E-Type Reborn restorations.

An EV conversion service for existing E-Type owners is also offered – and to preserve the authenticity of the base vehicle, the EV conversion will be fully reversible.

The first electric E-Type vehicles were due to be produced in summer 2020 and one was famously used by Prince Harry and Meghan Markle when they departed from their wedding in 2017.

The all-electric E-Type is wonderful but surely the real deal is the E-Type Reborn.

These really are something special, original E-Types restored to ‘concours-winning standard’.

Announced in 2017 the aim was to deliver E-Types that were as good as the originals.

These Reborn cars differ from what are often referred to as ‘restomods’ where classic cars are restored but given a modern makeover.

They aim to be just as the originals were – rather than using the very best modern engineering and technology to deliver an altogether different motoring experience.

At Jaguar Land Rover Classic Works there are 30 bays dedicated to the Reborn programme.

Skilled craftsmen and engineers combine the latest technology with traditional craftsmanship techniques to restore and recreate some of the most famous Jaguars ever made.

As one might expect E-Type Reborn cars don’t come cheap.

They start from £295,000 – but just to put that into perspective – an Eagle Spyder GT, a modernised E-Type created by Sussex specialists Eagle would set you back more than double that.

Last week Jaguar Land Rover unveiled the first pair of vehicles in a limited run of 12 E-Type 60 Collection cars that are also being made on the edge of Coventry.

Jaguar Classic based in Ryton also revealed full specification details for the series of 12 expertly restored and sympathetically uprated 3.8-litre E-Types built to celebrate 60 years of the sports car.

Six pairs of matching anniversary E-Types are being sold to enthusiasts at a cost of £850,000 per pair.

That is just one of the ways Jaguar Land Rover will be celebrating the E-Type’s 60th anniversary.

Other celebrations are planned too, including a huge rally taking place in the Midlands this summer.

A cavalcade of E-Types from around the world will be assembling in June to mark the much-loved model’s 60th birthday.

The E-Type 60 event, being organised by the Jaguar E-Type Club, will be far from static with plenty of action over two days at the Shelsley Walsh Hillclimb, the oldest race track in the world.

The event, which takes place from June 12-13, has been given the go-ahead by the Government as part of the rules aimed at easing the coronavirus lockdown.