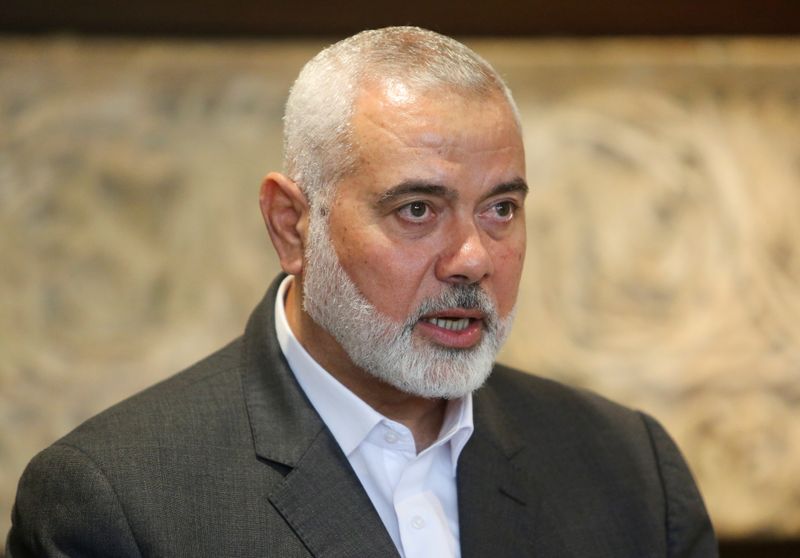 GAZA (Reuters) – Ismail Haniyeh has been elected to a second term as head of Hamas, the Palestinian Islamist group that controls the Gaza Strip, two Palestinian officials told Reuters on Sunday.

“Brother Ismail Haniyeh was re-elected as the head of the movement’s political office for a second time,” one official told Reuters. His term will last four years.

Haniyeh, the group’s leader since 2017, has controlled its political activities throughout several armed confrontations with Israel – including an 11-day conflict in May that left over 250 in Gaza and 13 in Israel dead.

He was the right-hand man to Hamas founder Sheikh Ahmed Yassin in Gaza, before the wheelchair-bound cleric was assassinated in 2004.

Haniyeh, 58, led Hamas’ entry into politics in 2006, when they were surprise victors in Palestinian parliamentary elections, defeating a divided Fatah party led by President Mahmoud Abbas.

Haniyeh became prime minister shortly after the January 2006 victory, but Hamas – which is deemed a terrorist organisation by the United States, Israel and the European Union – was shunned by the international community.

Following a brief civil war, Hamas seized Gaza from the Fatah-dominated Palestinian Authority, which has limited self-rule in the Israeli-occupied West Bank, in 2007. Israel has led a blockade of Gaza since then, citing threats from Hamas.

Disclaimer: Fusion Media would like to remind you that the data contained in this website is not necessarily real-time nor accurate. All CFDs (stocks, indexes, futures) and Forex prices are not provided by exchanges but rather by market makers, and so prices may not be accurate and may differ from the actual market price, meaning prices are indicative and not appropriate for trading purposes. Therefore Fusion Media doesn`t bear any responsibility for any trading losses you might incur as a result of using this data.
See also  Coronavirus: What help will self-employed get from government? 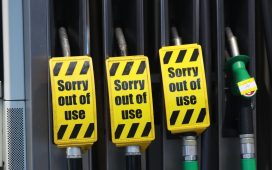 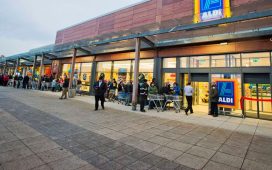 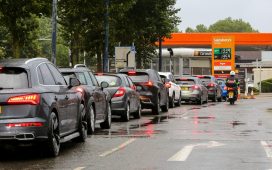