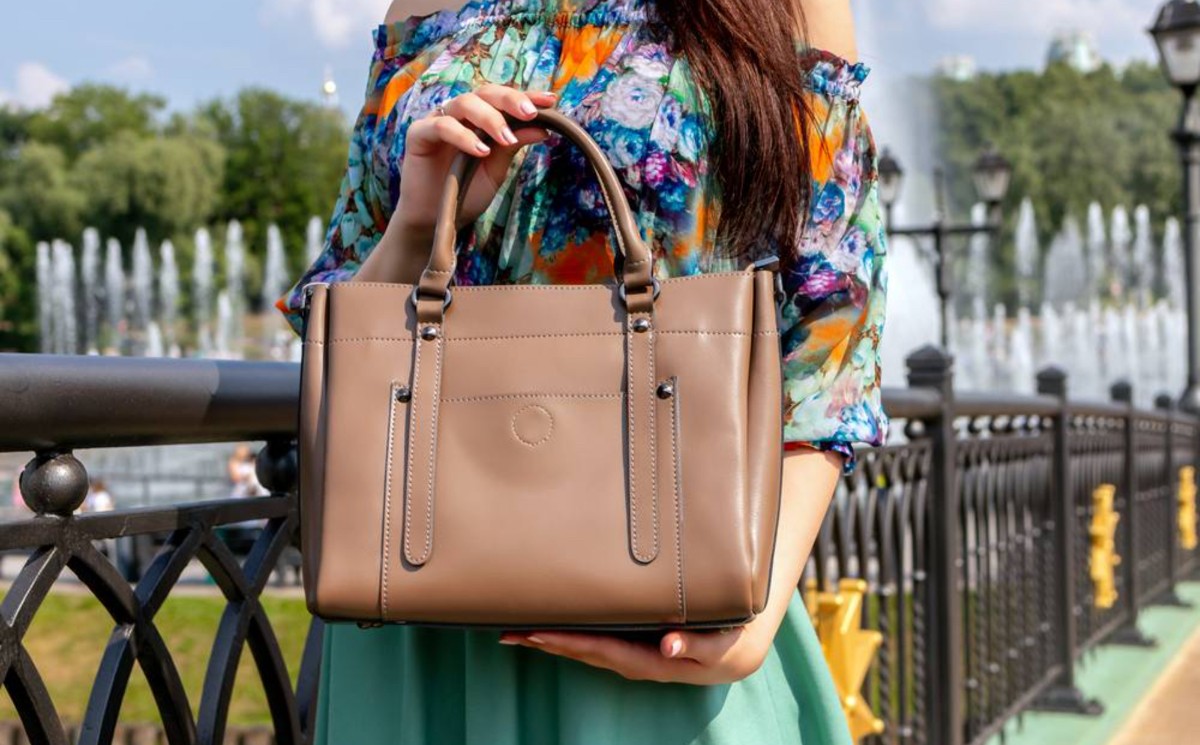 Government subsidies to companies and individuals affected by Covid-19 could come at the expense of British luxury goods.

As the UK’s national debt this year continues to soar to unprecedented levels – the highest since 1960 – monies will need to be repaid urgently to the government’s coffers.

A rise in VAT on luxury goods

A newly proposed ‘handbag tax’ could see a levy on high-end goods, including luxury handbags, cars and designer clothing. With brick and mortar retailers already suffering from a loss of sales, support to hike taxes is understandably low. In terms of numbers, increasing the VAT to 30 percent on luxury items could raise and additional 1.6 billion pounds per annum, reports The Times.

As part of a broader wealth tax proposal, first whispered in April, the UK government’s drastic tax could raise 174 billion pounds to cover the debt caused by the coronavirus outbreak. George Bull, a senior partner at RSM, a tax advisor, told The Times: “We will not see a 21st-century version of purchase tax replacing VAT. However, once the UK leaves the EU’s VAT system it will gain more freedom to make changes, so you can be pretty sure that somebody in the Treasury is addressing the possibility of a higher rate of VAT on luxury goods.”

“While it would be deeply unpopular with manufacturers, retailers and purchasers, who have already been hit by the government’s decision to abolish VAT refunds for overseas travellers from the end of 2020, a canny chancellor could present this as simultaneously raising much-needed funds to help the country recover from the pandemic, while also reducing inequality,” Bull said.

Earlier this year the UK government announced the end of tax free shopping would be enforced from December 31st. This means anyone visiting the UK from overseas is no longer eligible to obtain a VAT refund on items purchased in the UK and taken home in their luggage.

Walpole, the UK trade body for British luxury businesses, said in a statement last month: “International visitors are fundamental to the UK luxury sector’s recovery. Right now, the Government needs to be doing all it can to underline the allure of UK PLC and accelerating efforts to encourage affluent visitors to return to our shores rather than actively discouraging them with rulings like this. Globally famous brands like Burberry, Johnstons of Elgin, Harrods, Glenfiddich whisky and Hendrick’s Gin created a ‘jewel in the crown’ sector that was growing at nearly 10 percent each year before the pandemic, worth 48 billion pounds to the UK economy. 4.5 billion pounds in sales was generated by international visitors alone. The sector has been badly hit by the pandemic and sales in the capital are reported to be down by nearly 95 percent in some areas.”

See also  Ashley Graham interviews Dapper Dan on his path to fashion success
Share on FacebookShare on TwitterShare on PinterestShare on Reddit
newscabalOctober 26, 2020

The edit: men’s trainers – in pictures

A shopping guide to the best … printed skirts