Microsoft’s reveal of Halo Infinite’s campaign last year went so badly, it delayed the game to this Christmas.

Part of the negative reception had to do with the flat visuals – and Craig became the posterboy for Halo’s problems.

A closeup of a Brute enemy dubbed Craig by the Halo community became an instant meme – and to be fair developer 343 subsequently leaned into it.

Now, after today’s re-reveal of the Halo Infinite campaign, we can see Craig has had a makeover – and now sports a tidy beard on his chin.

I reckon 343 included the clip of Master Chief smashing a Brute’s helmet off in today’s gameplay video so it could show off how far Craig – or the Brute face – has come in the last year. He’s certainly less flat this time around.

I’ll leave the detailed analysis to the pixel counters at Digital Foundry, but to me the Halo Infinite campaign looks a lot better graphically – Craig and all. 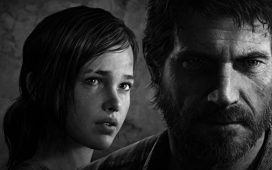 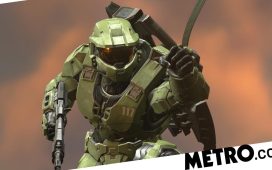