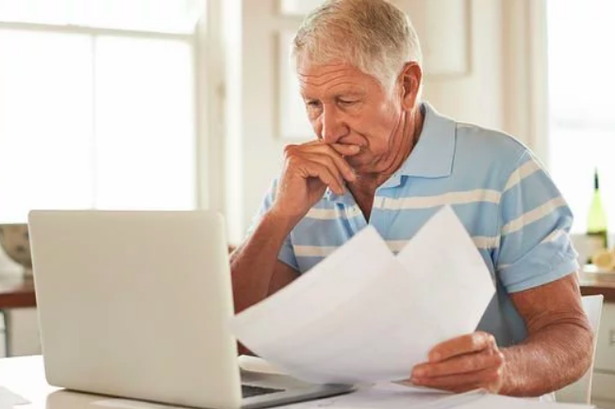 Business-owning retirees are more likely to keep a foot in the door than head off into the sunset, according to new research from Rathbone Investment Management.

Most Scottish company heads (54%) plan to remain at the helm and hand over only the daily management of their business, either to a candidate from the wider industry (32%), or to an employee already working in the firm (22%).

Just under a third (29%) have a family member in mind to take over when they step down.

Meanwhile, 12% will make a clean break on retirement, with a plan to sell and exit the business. Of that group, many have plans for what to do with the money they release.

Re-investing is one of the biggest priorities, as just under half (42%) will invest the money they make from any sale into the stock market and more than a third (35%) will look to invest in property.

Sharing their good fortune features almost as highly, with just under a third (31%) planning to donate a portion of their windfall to charity. A quarter are focussed on pension planning and will use the lump sum as income, instead of drawing down from their pension.

One in five will use the money as capital to start another company.

Meanwhile, one in five business owners in Scotland are pre-disposed to investing in other Scottish businesses, with just over four in 10 stating that Scottish business success had been the biggest source of pride for them in recent years.

Angus Kerr, head of Scotland at Rathbones, comments: “It’s encouraging to note that only 3% of Scottish business owners don’t have an exit plan for their business.

“Succession planning is rarely urgent, but it is always important, and continuity and contingency planning is particularly critical while markets remain changeable and skills shortages are appearing.

“The last thing any successful leader wants to see is all their efforts go to waste, and by mentoring individuals and solidifying structures and ways of working, that risk can be largely mitigated.”

The research was conducted by Censuswide earlier this year among a sample of 504 high net-worths individuals – defined as those with more than £250,000 of investable assets – and business owners across Scotland. 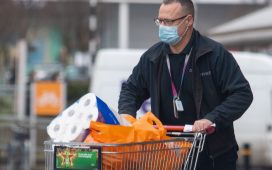 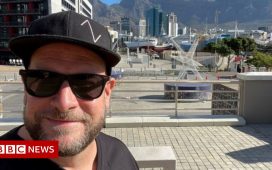 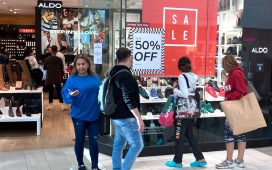 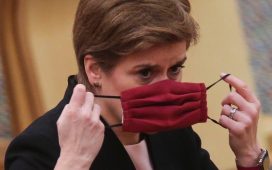