KUALA LUMPUR – An Islamic agency responsible for halal certification has been at the receiving end of a public backlash over a scandal involving tainted halal meat and cakes sold in halal-certified shops.

Malaysians have decried the Department of Islamic Development (Jakim) for being more preoccupied with policing halal-certified shops than in reassuring the public after news reports emerged that a syndicate had for decades imported non-certified meat, including potentially diseased kangaroo and horse meat, to be sold as halal beef in the local market.

The public outcry came after Jakim announced on Dec 25 last year that halal-certified businesses are barred from displaying cakes with “Merry Christmas” greetings on them.

The agency warned that those who do so risk invalidating their halal certificate.

The announcement followed an incident where a bakery refused to write “Merry Christmas” on a cake ordered by a customer, replacing the greeting with the words “Happy Holidays” instead.

The bakery did this apparently to abide by rules laid out by the halal certification process.

Jakim’s announcement followed a Dec 24 tweet by Religious Affairs Minister Zulkifli Mohamad Al-Bakri who said businesses are allowed to sell cakes with Christmas wishes on them, as long as they are not displayed at the shop.

The halal issue in multiracial Malaysia is a sensitive matter with the potential to cause racial tensions.

As the agency responsible for certifying products as halal, or permissible for use by Muslims, Jakim has often found itself at the centre of controversies over the certification process.

The day after Datuk Dr Zulkifli tweeted his message, opposition Parti Keadilan Rakyat MP Fahmi Fadzil urged the minister to focus more on the halal meat controversy than Christmas greetings on a cake.

He said the tainted meat scandal involved not just the halal status of meat sold in Malaysia, but also issues of graft and breach of trust.

“Between the cake issue and the meat cartel, I hope @drzul_albakri will be more focused and proactive on the meat cartel issue since it involves bribery, government administration, breach of trust, and even treason,” Mr Fahmi said on Twitter.

Others also took to social media platforms to voice their dissatisfaction.

Twitter user Effi Saharudin wrote on Dec 25: “The Christmas cake issue is distracting us from the bigger issue which is 40 year corruption lead to haram meat.”

During an emergency debate of the meat scandal in the Upper House last week, which was live-streamed on Facebook, netizens questioned Jakim’s apparent inertia.

The Malaysian Muslim Consumers Association on Tuesday criticised what it saw as a lack of transparency and progress in investigations into the meat scandal.

The association’s head activist, Datuk Nadzim Johan, said it had provided information on the syndicate’s activities to different agencies before the news reports were published.

He added that the association had a meeting on Nov 25 with organisations including the Malaysian Quarantine and Inspection Services Department (Maqis) and police on the issue.

“Like all Muslim consumers, we are concerned that action isn’t being taken against those responsible.

“Taking immediate action will send a strong signal to other syndicates involved in other crimes and ultimately protect our consumers,” Mr Nadzim was quoted as saying by The New Straits Times daily.

He also alleged that policymakers were influenced by the syndicate who told government officials it was cheaper to import the meat products than produce them locally.

Jakim last week responded to the criticism by saying that it was not taking part in the probe and added that 300 government agencies are involved in the halal-certification process.

“The issue of meat cartels is not just a problem for Muslims. Now, the quality and nutrition of all our food is a question mark,” he said.

“If non-halal meat can enter (Malaysia) due to corruption, is it possible that diseased or contaminated meat can also get through?” 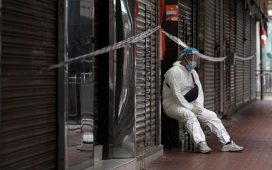 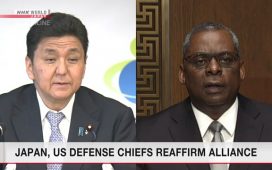 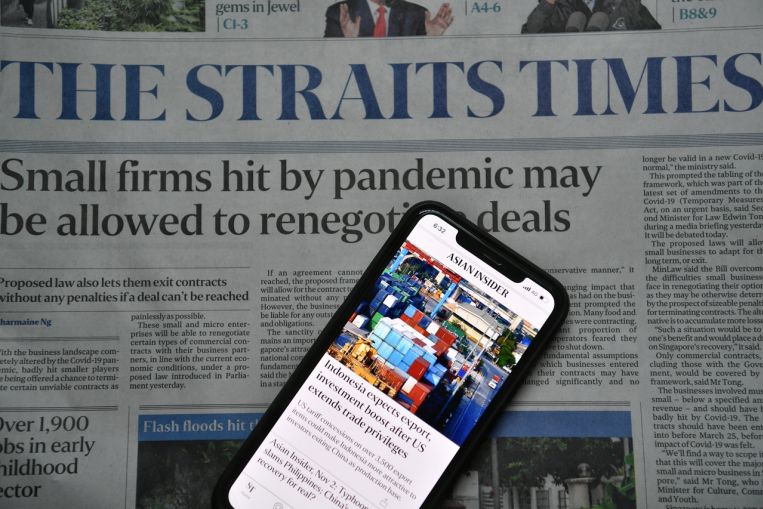