Gunmen on Sunday morning burnt the country home of the Imo State Commissioner for Information and Strategy, Declan Emelumba.

The attack at his Community in Ubulu-Ihejiofor in Oru West Local Government Area of the state took place in the early hours of Sunday.

A village source confirmed the incident and said that panic had engulfed the once peaceful community.

The source said “it was a terrific night. Nobody slept last night. People are just coming out from the bushes. The shooting was so much and people had to take cover in the bushes.”

Our source confirmed that soldiers were already being moved into the community to restore normalcy.

Our correspondent recalled that, a few days ago, gunmen attacked a neighbouring community, Ibiasoegbe, and killed three persons including a policeman in the attack.

The state Commissioner for Information and Strategy who confirmed the attack told our correspondent that his country home was burnt down.

Emelumba who managed to say few words said “yes, it is true. My house in the village has been burnt down. It was completely razed. We don’t stay in the village. My gateman managed to escape.”

He refused to respond to our correspondent’s inquiry if the attack was politically motivated or not.

The Commissioner could not say if he was suspecting anybody or not. 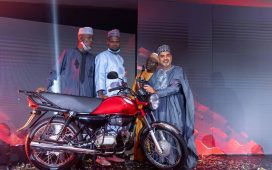 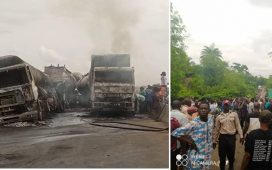 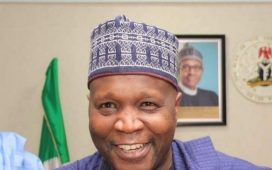 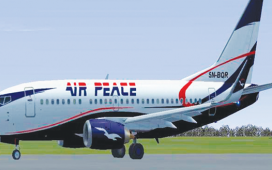 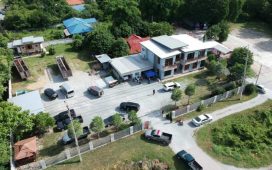