The Niger Government says that over 30 people were killed by gunmen suspected to be bandits in Kachiwe and adjourning villages in Sarkin Pawa headquarters of Munya Local Government Area of the state.

The people were said to have been killed on Tuesday by the bandits who sneaked into the villages from their hideout in Kaduna State to execute the heinous act.

Secretary to the Government of Niger State, Ahmed Matane, who confirmed the attack during a telephone interview in Minna, did not give actual number of those who died from the attack.

Matane said that the government was not relenting in its effort to rid the state of crime.

He appealed to Niger State residents to provide security agencies with credible information to succeed in the onerous task.

Similarly, the Niger state Commissioner of Police, Mr. Monday Bala Kuryas, confirmed the attack in a telephone interview in Minna.

Kuryas said that investigation into the matter had commenced to enable the authorities to track down the criminals.

“A team of policemen has been despatched to the area to safeguard lives and properties of people of Sarkin Pawa,” he said.

On the attack in Kagara Rafi Local Government Area of the state by armed gunmen, he said that three people were killed during the attack. 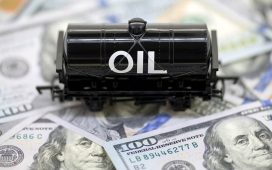 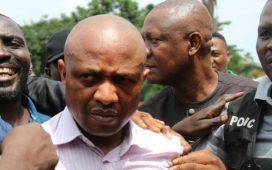 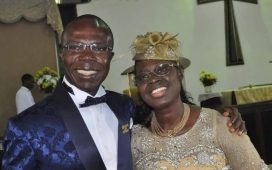