The troops of Operation Hadarin Daji have rescued 10 persons abducted by suspected bandits at Yenyewa village in Zamfara State.

The victims were reportedly liberated by the troops of Operation Hadarin Daji on December 20 and reunited with their families.

Disclosing this at a media briefing on the ongoing military operations across the country, yesterday, the Coordinator, Defence Media Operations, Maj-Gen John Enenche, said the troops also eliminated a bandit and arrested two others while on night patrol at Bakinruwa Riverside in Shinkafi Local Government Area of Zamfara State.

According to him, other bandits were forced to flee in disarray, some with gunshot wounds, abandoning their weapons due to the troops’ overwhelming firepower.

Enenche stated, “As you are aware, all 344 students of Government Science Secondary School, Kankara, who were abducted by bandits were rescued alive. Similarly, troops rescued 39 abducted girls who were Islamiya children returning from Maulud programme, at Nguwar Al-Kasim in Dandume Local Government Area of Katsina State.

“Also, on December 20, 2020, troops in a swift response to a distress call, with overwhelming firepower, rescued 10 kidnapped victims from bandits at Yenyewa village in Zamfara State. All rescued victims have been successfully reunited with their families.”

In the North-East Zone, the DHQ said several land and air operations were conducted by the armed forces and other security agencies between December 17 and 23, noting that the exercise by the troops of Operation Lafiya Dole yielded appreciable results.

During the encounter, the troops were said to have destroyed one gun truck and captured an anti-aircraft gun as well as recovered three AK-47 rifles from the terrorists.

On the same day, the operatives also killed four insurgents and captured two gun trucks as well as one anti-aircraft gun with assorted ammunition from the terrorists at Cross-Kauwa in Borno State. 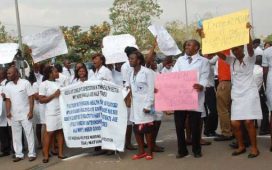 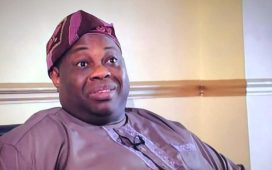 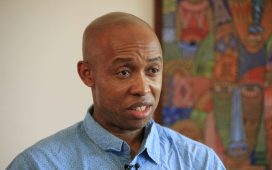 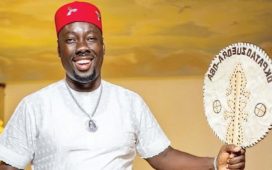