Gunmen kill Imam ‘who spoke against insecurity’ in Kaduna


Danleeman Isah, the chief Imam of Kawaran Rafi in Igabi local government area of Kaduna state, has been killed by gunmen.

The cleric was shot dead when the gunmen invaded the village.

Samuel Aruwan, the state commissioner for internal security and home affairs, in a statement on Saturday, said the murder of the cleric is linked to his stance against bandits in the state.

“The bandits moved straight to Isah’s residence, and in what appears to be a pre-meditated murder, shot him dead and left the location without taking any items or hostages.

“The murder of the cleric has been linked to his vocal stance against the killing and kidnapping of citizenry by bandit.

“It is of a similar ilk to the killing of Ardo Musa Layi of Kajuru local government, who was kidnapped and killed by armed bandits in October 2020 for his advocacy against killing, kidnapping and cattle rustling.

“Also similar was the shooting of Ardo Ahmadu Suleiman by bandits at Kasuwan Magani, Kajuru local government, leaving him with bullet wounds.”

Aruwan said security agencies have also reported the murder of Yohanna Abu, Sarkin Yaki of Godogodo, by a gang of kidnappers.

According to him, the gunmen attacked Nisama village in Jema’a local government area on Friday night, and abducted Abu along with Charles Audu, another resident.

“A struggle ensued between the duo and the kidnappers, and while Mr Audu was able to escape, the kidnappers shot Mr Abu dead,” he said.

The commissioner said five persons have been arrested in connection with the killings and security agencies are investigating the incidents.

He added that Nasir el-Rufai, governor of the state, expressed sadness at both incidents, and prayed for the repose of the souls of the slain cleric and the community leader.

Nigeria: A Governor’s Wife Goes to Houston Take the Vaccine 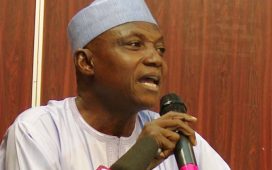 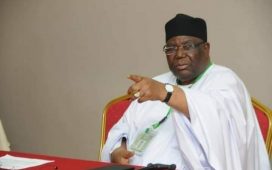 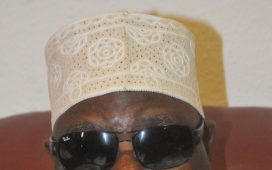 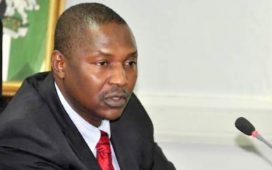 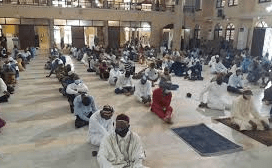