The mother to one of the children was said to have been hit by a stray bullet during the incident while Mrs Sherifat Adisa, the Chief Executive Officer of the filling station, was allegedly abducted and whisked to an unknown destination.

The corpse of the abducted woman was said to have been found along the bush path on Sunday morning.

A resident of the community said the those killed were hit by stray bullets fired by the hoodlums while trying to escape with the businesswoman.

An eyewitness, named Seyi, said, “The unfortunate incident occurred around 7.20pm on Saturday, January 2. Road users and those in the neighbourhood scampered for safety as the hoodlums shot sporadically into the air.

“The woman and two children were on their way from Igboora to Idere when the commercial motorcycle rider who was conveying them dropped them by the roadside to buy fuel at the filling station. In the process, they were hit by stray bullets. The woman was rushed to a nearby hospital for treatment.”

The police in Oyo State in a statement signed by the Police Public Relations Officer, Oyo State Command, Fadeyi Olugbenga, on security in Ibadarapa, said, “The attention of the Commissioner of Police, Oyo State Command, Joe Nwachukwu Enwonwu, has been drawn to the two incidents that happened at Idere in Ibarapa Central Local Government Area where a businesswoman and two 9-year-old cousins were killed by unknown gunmen and the abduction of another man known as Dr Akindele in Tapa in Ibarapa North Local Government Area of Oyo State on January 2.

“The CP wishes to state that in the incident of murder at Idere where three persons were killed, some suspects have been arrested through collaborative efforts of the Police and other local security and that investigation has commenced and the outcome will be made public in due time.

“Furthermore, intensive manhunt is still ongoing around the area to arrest other fleeing suspects and at the same time massive deployment emplaced to restore confidence to the community in particular and the whole Ibarapa axis in general.

“The abduction of Dr Akindele in his hospital, though not officially reported to the Divisional Police headquarters in Ayete as stated by the Divisional Police Officer, was an issue of concern. Nonetheless, he (the CP) reiterates his commitment to rejig the security architecture of the area. Concerted efforts have been put in place to protect lives and property in Ibarapa axis in particular and the whole Oyo State in general.”

The CP stated that adequate security measures were in place to prevent the breakdown of law and order in the state. 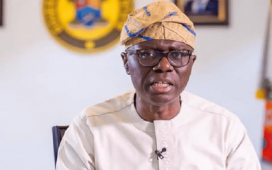 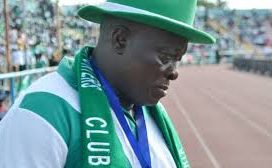 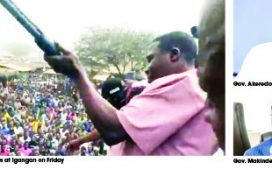 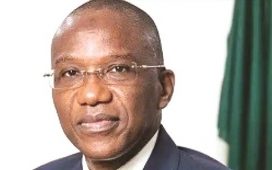 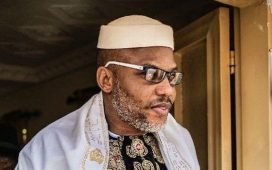