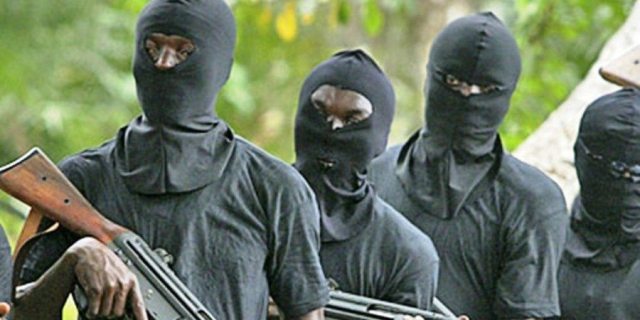 As people make preparations for the yuletide across the globe, suspected gunmen on Wednesday evening attacked a military checkpoint in Okene Local Government Area of Kogi State, killing two men of the Nigerian Navy.

The sources said immediately they were done, they escaped from the check point to avoid been confronted. However, the Chairman of the Local Government, Hon Abdulmumin Muhammad has confirmed the story  in a statement.

The statement which was issued through the office of the Special Adviser to the Chairman said the Navy officers were five in number and resuming for duty as at the time of the attack.

“Two officers have been confirmed dead and two were injured and currently receiving treatment in hospital. One officer escaped unhurt.

According to the statement, the team of five soldiers were attacked by the gunmen just while they were resuming for duty at the checkpoint axis of the local government.

When contacted, the Public Relation Officer of the Navy Aidi Simi said “my command will get to you shortly…we are trying to take charge of the situation”. 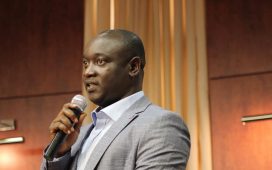 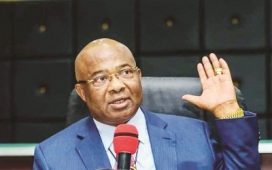 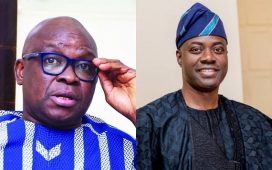 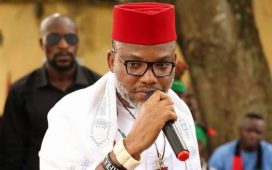 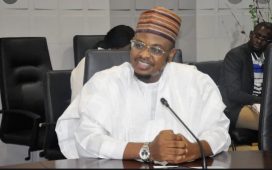 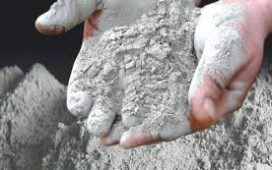