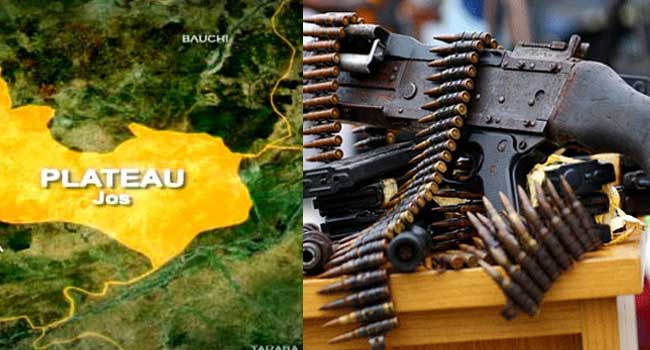 Gunmen have attacked the Jos Correctional Centre in Plateau State.

Emerging reports, however, suggest that security operatives are currently repealing an attack, although the identity of the assailants is yet to be verified.

Ishaku disclosed that personnel of the joint task force are currently at the facility to curtail the attackers.

The Jos Correctional Centre is situated in the heart of Jos City which is not far from the police headquarters.

Security operatives from the Police Division A are expected to join in repelling the attack as they are also situated very close to the centre.