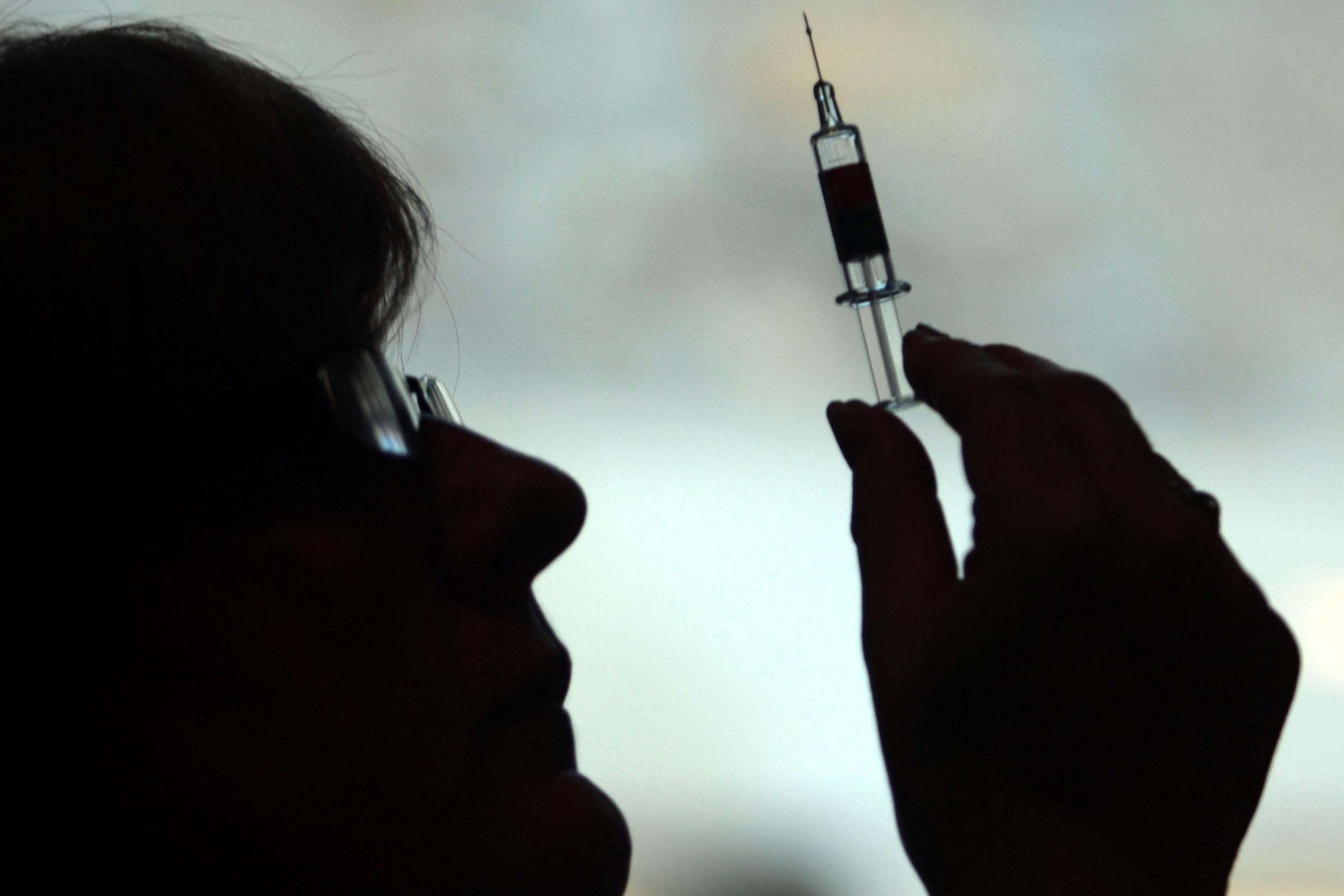 AT least 200 million doses of Covid-19 candidate vaccine will be made available to some of the world’s poorest countries under a non-profit deal signed by GlaxoSmithKline.

The London-based pharma giant and French drugmaker Sanofi today announced they are joining the Covax global inoculation alliance, backed by the World Health Organisation, which aims to deliver 2 billion vaccine doses around the world by the end of 2021.

The companies’ candidate is in early stage trials, with results expected in early December. They said they plan to begin phase three trial by the end of the year and request regulatory approval in the first half of 2021.

It uses the same protein-based technology as one of Sanofi’s seasonal influenza vaccines, coupled with an adjuvant, that acts as an immune response booster, made by GSK.

The two firms signed a $2.1 billion deal with Washington during the summer to supply it with more than 100 million doses of the same vaccine and have similar agreements with the European Union, Britain and Canada.

Roger Connor, President of GSK Vaccines said: “Since we started working on the development of COVID-19 vaccines, GSK has pledged to make them available to people around the world.

“This has the potential to be a significant contribution to the global fight against COVID-19.”

Almost 44 million people have been confirmed to be infected with the virus worldwide and 1.16 million have died, according to a tally by Johns Hopkins University.

Covax aims to discourage national governments from hoarding COVID-19 vaccines and to focus vaccinating the most high-risk people first in every country.