A disturbing mass grave of 20 skeletons has been unearthed in the Netherlands.

The bodies were found in Vianen by city workers excavating a moat. The majority of the remains belonged to young men aged between 15 and 30.

It’s believed there could be more in the area and experts estimate those inside lived between the late Middle Ages and the 18th century.

At first, workers only found nine skeletons last Friday. But when they returned to the site on Monday, they found eleven more.

Alderman Christa Hendriksen, one of the archaeologists, said she was ‘surprised’ by the discovery and even more that the bodies had been stacked, according to Teller Report.

The discovery of rusty nails around the site suggests they may have been sealed inside a wooden box when they died.

It also raises speculation that the skeletons were found outside of Batestein Castle.

The structure was built in the 14th century and was plagued by hardship.

In 1567, the surrounding town and castle was overrun by the Spanish Army.

More than a century later, fireworks sparked a large fire inside the castle’s walls and due to financial problems, it was never rebuilt.

Hendriksen said: ‘There is no doubt that there is more. The size is not yet known. That is why an even larger area is being investigated.’ 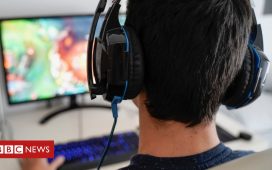 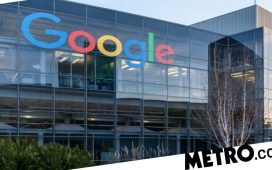 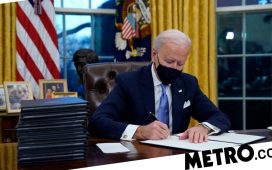 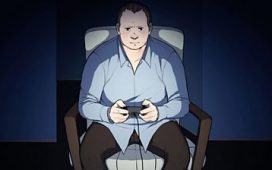