Greek island of Crete is hit by 6.0-magnitude earthquake


Greek island of Crete is hit by 6.0-magnitude earthquake

A powerful undersea earthquake has rattled Greece‘s holiday island of Crete and was felt in the southern mainland.

Experts said there were 10million people living in areas where the quake was felt, but there were no initial reports of damage.

‘It was a major earthquake, the whole island shook but fortunately so far no damage has been reported,’ Crete regional governor Stavros Arnaoutakis told state TV. 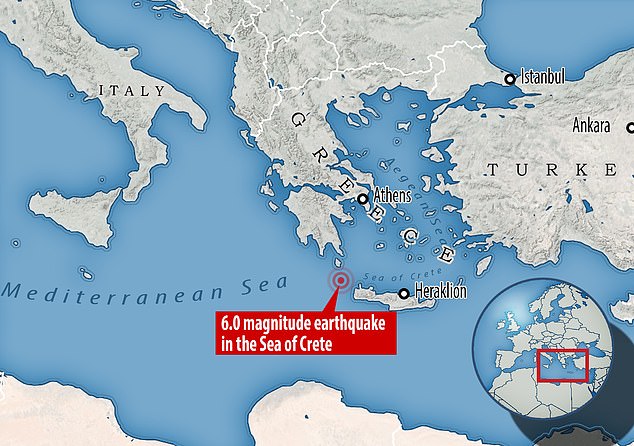 Earthquake: A 6.0-magnitude tremor rattled the Greek holiday island of Crete this morning and was felt on the southern mainland, a day after tremors were felt across south-eastern Europe

One witness at Efthymi in Crete said: ‘It went on for a long time. I was outside and I could here the rails on the balconies creaking.’

Strongest I have ever felt. House shook dramatically, scary … felt that it wouldn’t stop. A very long few seconds!’ said another, 30 miles from the epicentre.

Another local resident said they had been forced to evacuate their university because of the quake.

An Athens observatory said the earthquake had struck at 9.23am at a depth of 44 miles.

Efthimis Lekkas of Greece’s earthquake protection body said an earthquake at such a depth was unlikely to cause many aftershocks.

It comes a day after a powerful 6.4-magnitude quake in Albania killed more than 20 people, leaving others trapped and buildings in ruins.

Seismologist Stephen Hicks said the Crete earthquake was too far away to be a direct aftershock, but said it could be related.

‘Southern and south-eastern Europe is really lighting up at the moment with earthquakes,’ he said.

The Albanian quake was felt across the region, including in North Macedonia, and 5.4-strength tremor also hit Bosnia a few hours later. 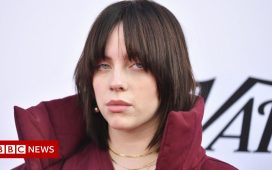 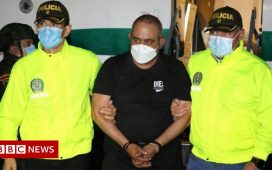