SAG-AFTRA has branded the postponement of the Grammys ‘extremely disappointing’ as the awards show now clashes with the Screen Actors Guild (SAG) Awards.

The Grammys were originally slated to take place on January 31, but were postponed due to concerns over the coronavirus pandemic.

They have now been pushed back to March 14 – the same date as the SAG Awards.

In a statement, SAG-AFTRA (Screen Actors Guild – American Federation of Television and Radio Artists) wrote: ‘We are extremely disappointed to hear of the conflicting date, March 14th, announced today for this year’s Grammy Awards telecast.

‘We announced the same date for the SAG Awards last July with the intent to give the greatest possible scheduling consideration for other awards shows. We expect the same consideration from sister organisations throughout the industry.’

The statement continues: ‘The SAG Awards recognises outstanding acting performances over the past year. We will again put on a spectacular show that accomplishes that mission.

‘Our two organisations, SAG-AFTRA and the Recording Academy, share members and work together effectively to advocate for artists in many areas.

‘In an environment that is increasingly challenging for televised awards programs, we also have a mutual interest in successfully showcasing the artistry and talent of our respective memberships.

‘We are in contact with the Recording Academy and will continue to work with our sister organisations to find ways to make this year’s awards season as successful as possible.’

The Recording Academy has not yet commented on the conflict.

It announced the Grammys delay in a statement, which read: ‘After thoughtful conversations with health experts, our host and artists scheduled to appear, we are rescheduling the 63rd Annual Grammy Awards to be broadcast Sunday, March 14, 2021.

‘The deteriorating Covid situation in Los Angeles, with hospital services being overwhelmed, ICUs having reached capacity, and new guidance from state and local governments have all led us to conclude that postponing our show was the right thing to do.

‘Nothing is more important than the health and safety of those in our music community and the hundreds of people who work tirelessly on producing the show.

‘We want to thank all of the talented artists, the staff, our vendors and especially this year’s nominees for their understanding, patience and willingness to work with us as we navigate these unprecedented times.’

Both awards ceremonies are set to be held in Los Angeles – the SAG Awards at the Shrine Auditorium, and the Grammys at the Staples Center.


MORE : Grammy Awards 2021 postponed due to ‘health and travel concerns’

READ  Elvis fans convinced he faked his death after he's 'overheard' in unearthed video
Share on FacebookShare on TwitterShare on PinterestShare on Reddit
newscabalJanuary 6, 2021 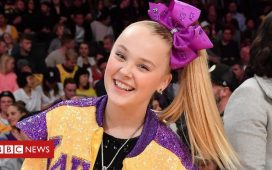 JoJo Siwa: YouTube star 'never been this happy' after coming out 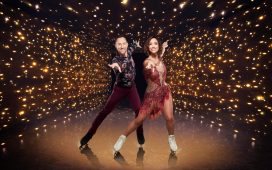 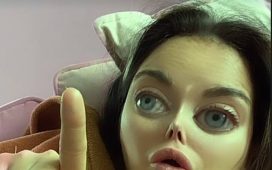 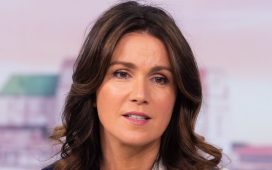 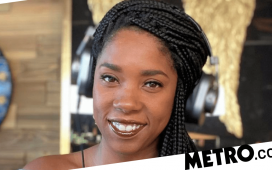 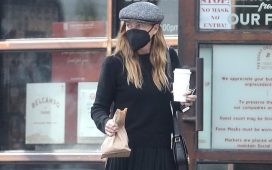