And the dress most likely to become a meme is … of course, this one. After a year in which the duvet coat has been omnipresent it was probably time for duvet haute couture. This look, part work-from-bed, part Botticelli’s Venus, is also by Schiaparelli. The woman inside it turns out to be Miley Cyrus’s sister (Yes! There are more of them.) Her stylist, Brett Nelson, says: ‘She’s a cool little art kid, so I want to show that.’ Twitter said: ‘Now we know where all the toilet paper went during the pandemic’ 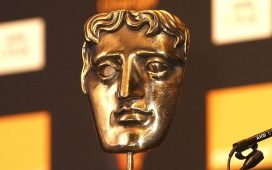 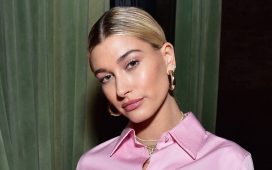 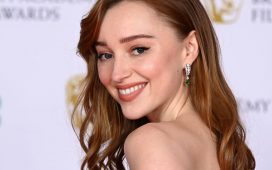 Phoebe Dynevor at the BAFTAs is the epitome of classic, elegant glam, and we think Daphne Bridgerton would approve 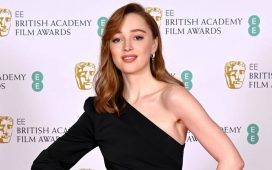 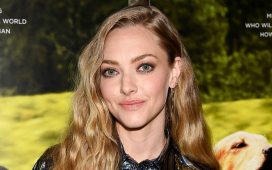 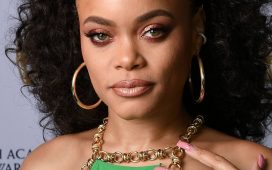